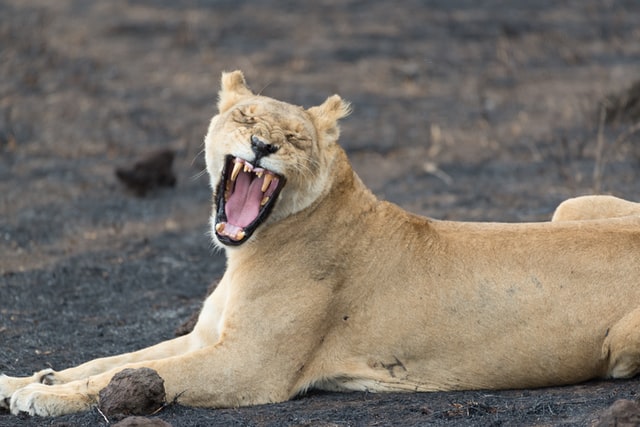 The inebriation meter is nearly at full tilt as the masses are intoxicated with complete apathy. Total indifference and lethargy are at peak levels. Hail to the gods of disregard as they have succeeded in leading the unwashed to new levels of ‘no fucks given’.

Oil From Joe Biden’s Emergency SPR Release Is Heading to Europe – Not to US Consumers – via thegatewaypundit.com

Joe Biden’s decision to release 180 million barrels of oil from the US Strategic Petroleum Reserve – one million barrels per day for 180 days, ending just before the midterm elections which the Democrats will lose in an avalanche – was meant to help lower US gasoline prices “because Putin price hike.” Instead, it is heading for Europe.

According to Bloomberg, citing a person familiar with the matter, the Suezmax ship Advantage Spring – sailing for Rotterdam, according to ship-tracking data compiled by Bloomberg – received emergency SPR sweet crude from Energy Transfer’s Nederland oil facility around April 1 for export.

The Suezmax also received SPR crude from Aframax Eagle Hatteras, which loaded at same terminal in first week of April.

The Advantage Spring was chartered by Atlantic Trading, an affiliate of Total, ship fixtures data show.

It appears that somehow the definition of emergency now includes making a profit at the expense of American consumers because sooner or later a real emergency will hit and then it will be too late, while easing the true energy emergency over in Europe.

According to Matt Smith, oil analyst at commodity data firm Kpler, this is the first export of SPR crude since last November. Which means the oil was apportioned from Biden’s shock SPR release

Will the unwashed rise up when their favorite lubricant, whether it be for machine or body part goes AWOL?  Highly unlikely. They’ll happily downshift back to believing horseshit like this: 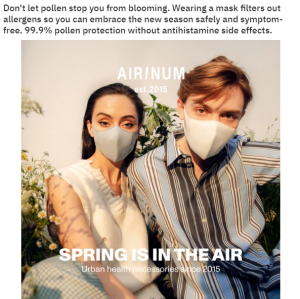 Yes, nothing spells the season of Spring like breathing in the shyte you just exhaled, along with microplastics from the masks getting into your lung tissue.  It’s a win-win for the psychofucks though.  You get to continue to SUCK in the carbon dioxide you just exhaled, look like an utter moron and ready yourself for future physical shitfuckery that the pharmaceutical demons will take full advantage of with whatever chemical concoction they might prescribe for you from donning face diapers as often as possible.

And in more news that U.S. apathetic’s and willful ignorant’s will not give a shit about:

US to Start Training Ukrainians on Howitzers in Coming Days – via antiwar.com

Sen. Chris Coons (D-DE) signaled that he wants the US to send troops into Ukraine to fight Russia in an interview on Sunday. When pressed about the issue, Coons said Russian President Vladimir Putin “will only stop when we stop him.” – via antiwar.com

And in truly shocking news…

Russian Ambassador to US Says Biden Officials Don’t Want to Speak With Him – via antiwar.com

Screw this…maybe a public service announcement is in order: Grateful Dead -“Not Fade Away, Goin’ Down the Road Feeling Bad”

or…if you prefer a bit of Beethoven:

Photo by chrissie kremer on Unsplash