While some Americans might ponder how a country $30.3 trillion dollars in debt can send $13.6 billion dollars in “aid” to Ukraine while giving congressional staff a 21% raise, all in the same week, Uncle Joey has other things on his mind:

Ah, but the U.S. has its hands full with this ‘hoping to start a war’ business, so they’re a bit distracted from helping regular folks at home:

Well, they’re kind of concerned with the regular folk, as Pfizer chief  and Doctor of Veterinary Medicine, Albert Bourla, said, “It is necessary, a fourth booster right now.”  Sure, why not! The first three did miraculous things in terms of profits for Pfizer – a fourth will keep their pockets duly padded. 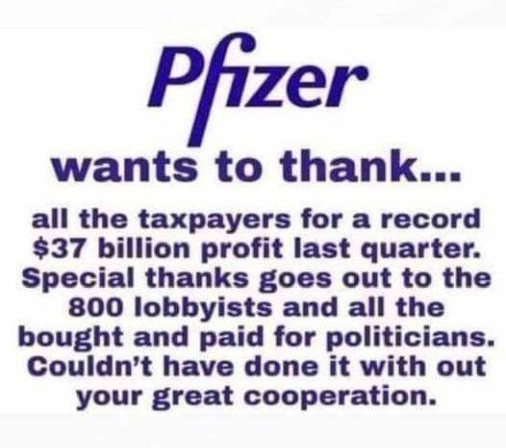 But even though they’re raking in billions off their experimental chemical goo, their concoction is helping people…yeah?

VAERS has reported that myocarditis is on the rise, especially among otherwise healthy teenagers.

VAERS found that myocarditis alarmingly rose by 47% in the first two months of 2022. VAERS recorded 24,177 cases of pericarditis/myocarditis in 2021 but tallied11,289 cases in the first eight weeks of the new year. Before Pfizer released their vaccine, 23% of those in the trial group experienced adverse events,  while over 1,200 people died. Any other trial would have been immediately discontinued. Health agencies would, under other circumstances, approve a “medicine” with such a high probability of causing death or extreme adverse side effects.

Sadly, young people are much more likely to experience pericarditis/myocarditis. This is a ticking time bomb. When an increasing number of otherwise healthy teens and young adults begin dying from heart problems, there will be a price to pay. Big Pharma may be immune but the people who forced the population to take this poison are not. The side effects from the gene-editing vaccine are in no way comparable to the flu vaccine, as the data notes, with people of all ages experiencing far worse side effects. –  via armstrongeconomics.com

And currently, Pfizer’s list of possible adverse effects from its vaccine now total nine pages …but who’s counting.  It’s not like these psychofucks have some sort of depopulation program going…right?

The Depopulation Blueprint: Viruses, vaccines and WW3 – by Dr. Mathew Maavak – via activistpost.com

NATO Calls up Hundreds of Thousands of Troops Ready to Begin WWIII – via armstrongeconomics.com