The orange presidential nutjob had wonderfully, insane quips, all allowed by the gods of confusion to demonstrate to the unwashed, just what a demented mind sounds like.

Evidently, 4 years of a nuttery wasn’t enough for the useless eaters to recognize how they are being screwed each day by government dickheads, and so the gods of confusion continue with their magnanimous offerings, giving us good ol’ Joe Biden, suffering withdrawal from warm cookies and milk before being tucked into bed, spouting off his latest shitfuckery that none should abide thereof:

President Biden Twice Says “350 Million” Americans Are Vaccinated, Which is More Than The Entire Population – via realclearpolitics.com

Get ‘Jabbed’ or “Miss Out on the Good Times”, Government Tells Young in Latest Ad Campaign – via thedailyskeptic.com 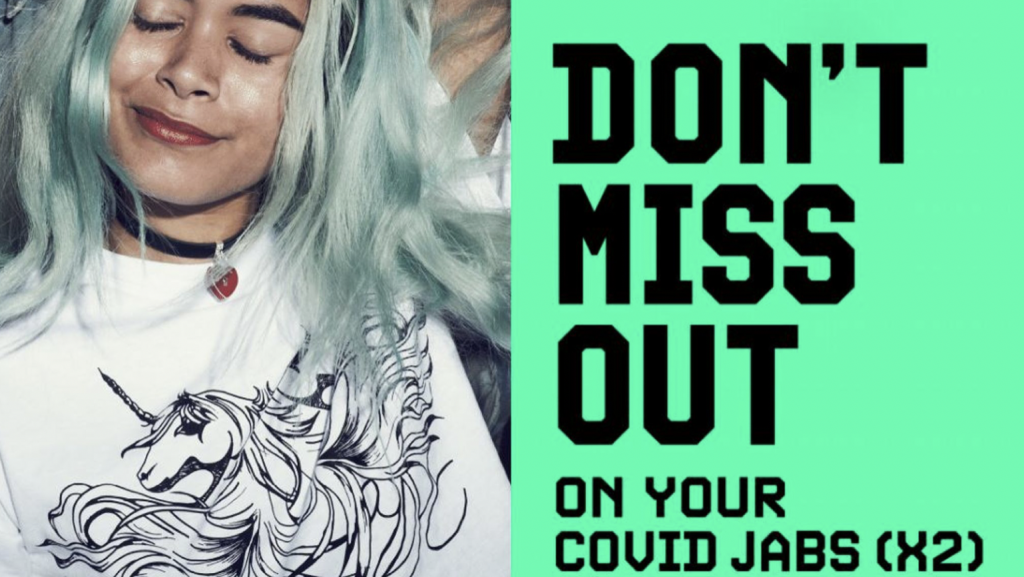 If you don’t get vaccinated against Covid, you won’t be able to enjoy your life, young people are told in the latest Government ad campaign which will be shown on billboards, on television and on social media platforms. In a nod to the introduction of vaccine passports at nightclubs and other “large venues” later this year, the ad tells young Brits: “Don’t miss out on going clubbing” by not getting ‘jabbed’.

Hmmm, the good times the young are missing out on….let’s check just a bit further:

The most recent reported deaths include a 15-year-old boy (VAERS I.D. 1498080) who previously had COVID, was diagnosed with cardiomyopathy in May 2021 and died four days after receiving his second dose of Pfizer’s vaccine on June 18, when he collapsed on the soccer field and went into ventricular tachycardia; and a 13-year-old girl (VAERS I.D. 1505250) who died after suffering a heart condition after receiving her first dose of Pfizer.

The U.S. Food and Drug Administration (FDA) has accelerated its timeline to fully approve Pfizer’s COVID vaccine — planning to complete the process by the beginning of September, people familiar with the effort told The New York Times.

President Biden said last week he expected a fully approved vaccine in early fall. But the FDA’s unofficial deadline is Labor Day or sooner, according to The Times.

“You show me a capitalist, and I’ll show you a bloodsucker” ― Malcom X