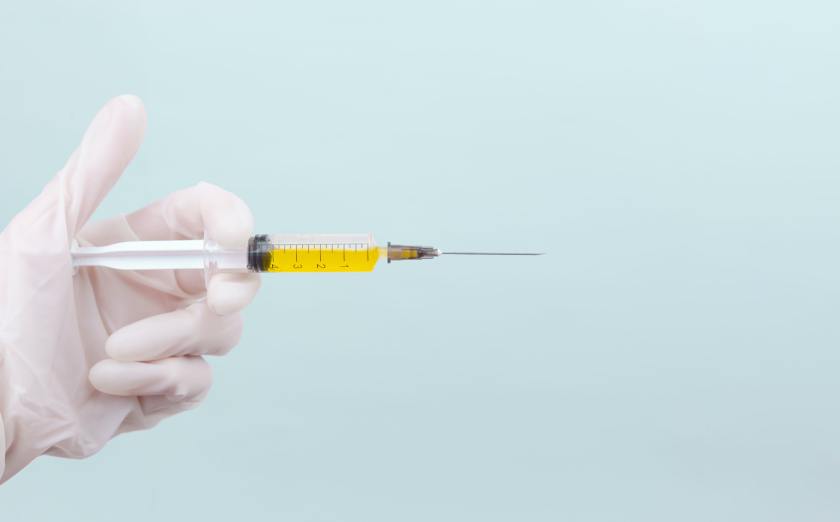 When you think of dread, the only thing that should come to mind is assclown government officials and their one-trick pony.  They have nothing else.

Could one have imagined that the meaning of life in the early 21st century would be a chemical concoction of goo to ward off a virus that if infected, has a 99% recovery rate?

Ah, but who knew that psychofucks would reign supreme in this day and age and could convince the unwashed that injecting themselves with experimental shitfuckery was cool and normal.

First, it was just the vaccine.  Then it was not one jab, but two that was needed to ward off the mighty cornholio. Now, since the first two are working out so well  (VAERS Latest Numbers:- DEATHS: 6,985 (as of June 25, 2021) – ADVERSE REACTIONS: 411,931 (as of June 25, 2021) – the useless eaters probably need booster shots of battery acid to keep those numbers of death and adverse reactions growing:

LONDON, July 2, 2021 (LifeSiteNews) — Despite the increasing number of adverse reactions reported by those who’ve taken a COVID-19 vaccine, the U.K. government has announced plans to provide millions of people with a third “booster” jab by the end of the upcoming winter.

Prime Minister Boris Johnson’s government announced in a press release on June 30, 2021, that they have “welcomed the interim advice” of the Joint Committee on Vaccination and Immunisation (JCVI) and will prepare to roll out a booster dose of the vaccine this fall.

“We need to learn to live with this virus,” stated U.K. Health and Social Care Secretary Sajid Javid in the press release. “Our first COVID-19 vaccination programme is restoring freedom in this country, and our booster programme will protect this freedom.” (read more)

It’s the choicest of fuckery, Amy!

Thank the gods that the unwashed have come to innately understand that God or Mother Earth, screwed up and gave humanity an immune system with an expiration date of 2020 and from there on, all homo sapiens would have to rely on for-profit chemical factories to ensure their lives could be extended another day to spoon with their hand-held radiation devices. Such fulfillment!

And their one-trick pony isn’t just about the destruction of human-kind – no, these demons are after the animals as well:

DEATH TO ALL: Vaccine industry now tweaking spike proteins to target minks, cats, dogs and other pets – via naturalnews.com

In fact, Great Britain’s Labour Party is already urging health ministers to approve coronavirus vaccines for pets. Sir Mark Hendrick said, “The priority is to vaccinate humans, but a year or so down the line we have to look at animal vaccines.”

He also said the virus possibly originated in bats and believes this justifies inoculating pets (even though WHO and China have failed to identify an animal reservoir for the SARS-CoV-2 virus).

Just a scant two, three or four hundred years ago, we had Beethoven, Mozart, Bach, Rachmaninoff, and the great artists – less than a hundred years ago we had JFK, RFK, MLK and Malcolm X  – now we’ve progressed to the point where we now have psychopathic dickheads telling us that injections of chemical goo, for us, for our family and loved ones, and now, our beloved pets will restore and protect freedom.

“He who dares not offend cannot be honest.” ― Thomas Paine

Photo by Diana Polekhina on Unsplash