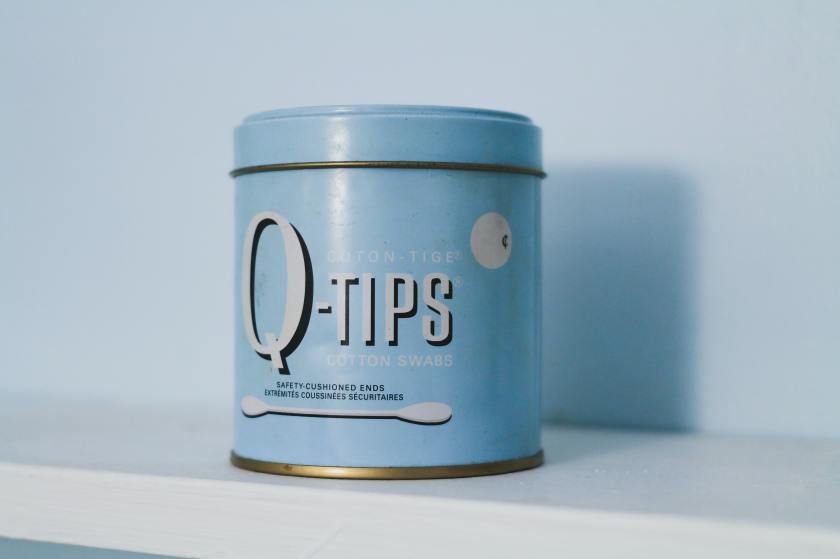 Folks…really? The ‘gods of having humans believe and follow absolute bullshit’, are most most pleased.

This shitposting writer has no idea of the next life, sometimes vacillating between fanciful notions that all will be righted in the next life and wondering why in the fuck isn’t anything righted in this life.

But there is the never-ending need to understand. And when we can’t understand, we throw our common sense and intelligence out the window…and believe, almost anything. And thus, we are, where we are.

But there is clarity to this madness to be found:

We are at the crossroads of one of the most serious crises in World history. We are living history, yet our understanding of the sequence of events since January 2020 has been blurred.

Worldwide, people have been misled both by their governments and the media as to the causes and devastating consequences of the Covid-19 “pandemic”.

The unspoken truth is that the novel coronavirus provides a pretext and a justification to powerful financial interests and corrupt politicians to precipitate the entire World into a spiral of mass unemployment, bankruptcy, extreme poverty and despair.

More than 7 billion people Worldwide are directly or indirectly affected by the corona crisis.

The COVID-19 public health “emergency” under WHO auspices was presented to public opinion as a means (“solution”) to containing the “killer virus”.

If the public had been informed and reassured that Covid is  (according to the WHO definition) “Similar to Seasonal Influenza”, the fear campaign would have fallen flat. The lockdown and closure of the national economy would have been rejected outright.

The first stage of this crisis (outside China) was launched by the WHO on January 30th 2020 at a time when there were 5  cases in the US, 3 in Canada, 4 in France, 4 in Germany.

Do these numbers justify the declaration of a Worldwide public health emergency?

The fear campaign was sustained by political statements and media disinformation.

People are frightened. They are encouraged to do the PCR test, which is flawed. A positive PCR test does not mean that you are infected and/or that you can transmit the virus.

The RT-PCR Test is known to produce a high percentage of false positives. Moreover, it does not identify the virus.

From the outset in January 2020, there was no “scientific basis” to justify the launching of a Worldwide public health emergency.

In February, the covid crisis was accompanied by a major crash of financial markets. There is evidence of financial fraud.

And on March 11, 2020: the WHO officially declared a Worldwide pandemic at a time when there were  44,279 cases and 1440 deaths outside China out of a population of 6.4 billion (Estimates of confirmed cases based on the PCR test)..

Immediately following the March 11, 2020 WHO announcement, confinement and lockdown instructions were transmitted to 193 member states of the United Nations.

Unprecedented in history, applied almost simultaneously in a large of number countries, entire sectors of the World economy have been destabilized. Small and medium sized enterprises have been driven into bankruptcy. Unemployment and poverty are rampant.

The social impacts of these measures are not only devastating, they are ongoing under what is described as “A Second Wave”.  There is no evidence of a “Second Wave”. Amply documented the PCR estimates are flawed.

The health impacts (mortality, morbidity) resulting from the closing down of national economies far surpass those attributed to Covid-19.

Famines have erupted in at least 25 developing countries according to UN sources.

The mental health of millions of people Worldwide has been affected as a result of the lockdown, social distancing, job losses, bankruptcies, mass poverty and despair. The frequency of suicides and drug addiction has increased Worldwide.

“V the Virus” is said to be responsible for the wave of bankruptcies and unemployment. That’s a lie. There is no causal relationship between the (microscopic) SARS-2 virus and economic variables.

It’s the powerful financiers and billionaires who are behind this project which has contributed to the destabilization (Worldwide) of the real economy. And there is ample evidence that the decision to close down a national economy (resulting in poverty and unemployment) will inevitably have an impact on patterns of morbidity and mortality.

Since early February 2020, the Super Rich have cashed in on billions of dollars.

Amply documented it’s the largest redistribution of global wealth in World history, accompanied by a process of Worldwide impoverishment.

“The truth does not change according to our ability to stomach it.”
― Flannery O’Connor

Photo by Sigmund on Unsplash