As the line of homo sapiens circling the drain grows longer with each new 24/7 period of insanity here on clown planet, the gods continue to send along their hokum and hooey of warmed bullshit from the inferno, hoping to ensnarl as many as possible to spend eternity with them on the shores of Lake Gehenna.

The numbers of humans electing to follow their rubbish is completely overwhelming, according the latest statistics from the Bureau of Lost Souls – that God, Mother Earth or the committee of dolphins who started this beauty, turned cosmic shit, are currently drafting plans to expand the eternal abyss.

The mother lode of Sundays approaches, with millions casting an eye toward 4+ hours of sheer nonsense and horseshit – a football game.

And as you are gathered by yourself watching the shit show, with your friends standing ready to text you on your hand-held radiation devices of the latest inanity, fret not that you, in your ignorance won’t be keep abreast of the proper ways to watch the latest drivel presented by assholes.

Unnamed and soulless creatures, working and still receiving a paycheck from the government, will tell you how to be a part of carnage:

From the Centers of Disease Control and Prevention (CDC), comes this shitfuckery 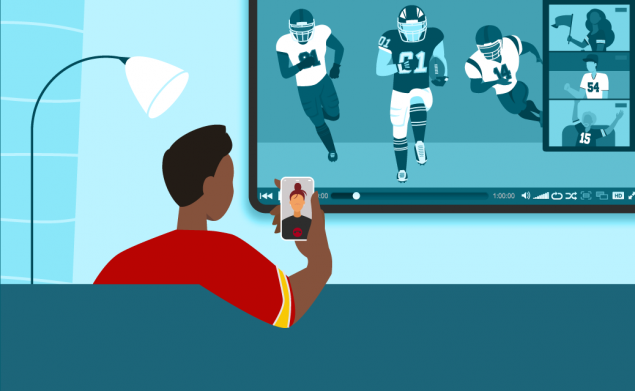 Gathering virtually or with the people you live with is the safest way to celebrate the Super Bowl this year. If you do have a small gathering with people who don’t live with you, outdoors is safer than indoors. This year, choose a safer way to enjoy the game.

We here at the Asylum, have found, in our lengthy studies, that this is, what it is –  tripe written by brain-dead morons.

But such is the American way  – with government and corporate media ant scum showing us the path to Hell, and far too many believing in their dickheadery.

And that is SHOUT them down:

(It’s alright – you can get up and dance, if even by yourself – you won’t be spreading the cornholio – It’s all good, get into the groove!)