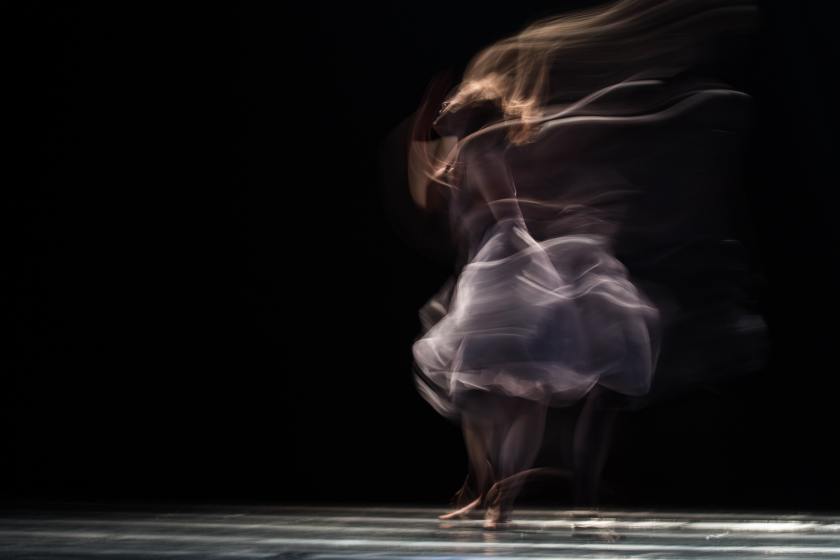 In tonight’s edition of ‘lunacy files’, the droppings of insanity are so prevalent that one could, would or should conclude that they’ve dropped into an alternate universe where stupidity, lunacy, moronic thought and curdled milk is the mode of accepted living in this house of pain.

(And if you don’t need anymore of the pain, skip to the bottom of this shitposting and revel in the creative beauty of the human spirit that these shysters have banned, in tonight’s musical offering)

Sadly, there is no black hole to dive into to escape the derangement of the day. And most are in lock-step toward the unimaginable.

Glad you asked….here are just a few examples:

No shit, Sherlock…but where on mainstream media are you hearing such simple truths? Instead, the masses are being propagandized that vials of battery acid must be injected into all the unwashed in order to lessen the effects of, not prevent, the cornholio.

“I mean, honestly, we talk about healthcare. The best solution is not to need health care,” Mackey told Freakonomics Radio on Nov. 4 and was first reported on Monday by CNBC.

“The best solution is to change the way people eat, the way they live, the lifestyle, and diet,” he said. “There’s no reason why people shouldn’t be healthy and have a longer healthspan. A bunch of drugs is not going to solve the problem.”

The summation from this article is tidied up nicely:

Mackey has been vocal about adult health for years. In 2009, he argued in a WSJ op-ed that “the last thing our country needs is a massive new healthcare entitlement.”

“This begins with the realization that every American adult is responsible for his or her own health,” Mackey wrote. “We should take that responsibility very seriously and use our freedom to make wise lifestyle choices that will protect our health.”

Suppose Americans listened to Mackey’s advice. Then how would big pharma make their billions of dollars from obese people who suffer from heart disease, diabetes, cancer, and high blood pressure?

The House of Pain continues on, with the overlords issuing dollar penalties for anyone who won’t suck in the carbon dioxide they just exhaled:

You see, boys and girls, under the rule of fucktards, even millionaires must bend the knee to whatever lunancy the corporate cement heads bang their heads against a concrete wall each day, hoping to etch out another tub of bullshit for all to follow.

The 34-year-old thought it would be better not to take her children to the store, but her actions violated an in-person gatherings ban and police nabbed her.

Another lesson learned from those who will have a permanent condo on the shores of Lake Gehenna.
And to end this quartet of imbecility:

Chinese ice cream tests positive for Covid-19 – via theblaze.com
Ice cream in China has been contaminated with COVID-19, according to a new report. During recent routine government testing, three samples from the ice cream manufacturer tested positive for coronavirus.

Aren’t you comforted believing in such shitfuckery?

“Perhaps a lunatic was simply a minority of one.”
― George Orwell, 1984

‘Footloose’ – Dancing In The Movies

Photo by Ahmad Odeh on Unsplash