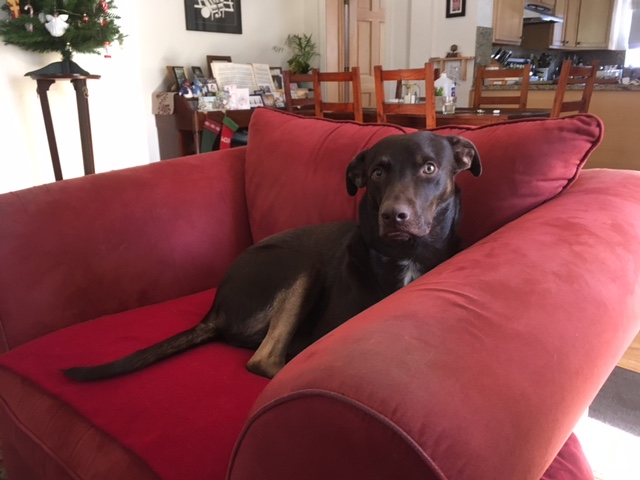 “It’s Christmas Eve. It’s the one night of the year when we all act a little nicer, we smile a little easier, we cheer a little more. For a couple of hours out of the whole year, we are the people that we always hoped we would be.” Frank Cross, from the movie “Scrooged”

Once in Royal David’s city
Stood a lowly cattle shed,
Where a mother laid her Baby
In a manger for His bed:
Mary was that mother mild,
Jesus Christ her little Child.

He came down to earth from heaven,
Who is God and Lord of all,
And His shelter was a stable,
And His cradle was a stall;
With the poor, and mean, and lowly,
Lived on earth our Saviour holy.

And through all His wondrous childhood
He would honour and obey,
Love and watch the lowly maiden,
In whose gentle arms He lay:
Christian children all must be
Mild, obedient, good as He.

For he is our childhood’s pattern;
Day by day, like us He grew;
He was little, weak and helpless,
Tears and smiles like us He knew;
And He feeleth for our sadness,
And He shareth in our gladness.

And our eyes at last shall see Him,
Through His own redeeming love;
For that Child so dear and gentle
Is our Lord in heaven above,
And He leads His children on
To the place where He is gone.

Not in that poor lowly stable,
With the oxen standing by,
We shall see Him; but in heaven,
Set at God’s right hand on high;
Where like stars His children crowned
All in white shall wait around.