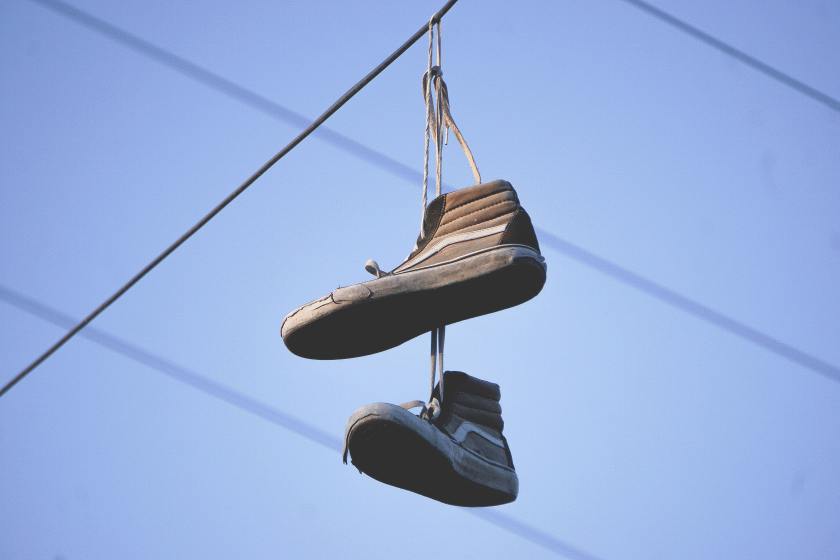 Settle in, boys and girls, and read of sage and magnificent advice from yet another deranged old fart:

He praised those governments making “great efforts” to protect people from the virus and criticized “exceptions.” He then criticized groups that protested the restrictions and appeared to dismiss the idea of “personal freedom.

He wrote in the November 26 op-ed:

With some exceptions, governments have made great efforts to put the well-being of their people first, acting decisively to protect health and to save lives. The exceptions have been some governments that shrugged off the painful evidence of mounting deaths, with inevitable, grievous consequences. But most governments acted responsibly, imposing strict measures to contain the outbreak.

Yet some groups protested, refusing to keep their distance, marching against travel restrictions — as if measures that governments must impose for the good of their people constitute some kind of political assault on autonomy or personal freedom! Looking to the common good is much more than the sum of what is good for individuals. It means having a regard for all citizens and seeking to respond effectively to the needs of the least fortunate.

It is all too easy for some to take an idea — in this case, for example, personal freedom — and turn it into an ideology, creating a prism through which they judge everything.

The above, from this shyster, might be the most pure and finest form of shitf**kery ever uttered by a non-human.

Your personal freedom means nothing to this dope on a rope. He’s free to do whatever in his house of uber comfort. You, in the house of pain, must ignore the political assault on your personal freedom and contemplate a ‘come to Jesus’ moment where you get to decide whether to succumb to these arseholes, and hole up in your cramped crib and die.

For the mighty cornholio just might require you to give up your life, so that the lives of others whom you’ve never met can flourish, wearing face diapers, social distancing their asses into the unrecognizable, and banning the smiles, touch and embrace from another human, whether they be their kin, or another human they must avoid so as to continue to live their sterile and mind-fucked existence.

Pope Francis did not address in his op-ed that many groups in America protested severe restrictions in order to save their businesses and their and their families’ livelihoods.

That was despite, in the beginning of the op-ed, his talking about hardships such as going hungry “because there’s no work.”

He compared the experience of coronavirus to his experience of getting sick at the age of 21, and he talked about how it gave him an appreciation for medical workers.

Sweet mother of God – this vestment-glad dickhead relishes in breathing in his own farts and exhaling them as pearls of wisdom. And the lolcow’s either turn an apathetic shoulder his way, or submit to believing that inhaling his farts will somehow make its’ way to meaningful words on your prayer card at your funeral.

The gods of shitf**kery exhale their delirious satisfaction that such a specimen of human suck can bring so many souls to the condo’s on Lake Gehenna as their final eternal resting place.

Listening to tyrants, demons, dopes, pond scum, cement heads, psychopath’s, rats, vermin and other assorted droppings from assholes from the nether world, have worked out well for the innocents’…right?