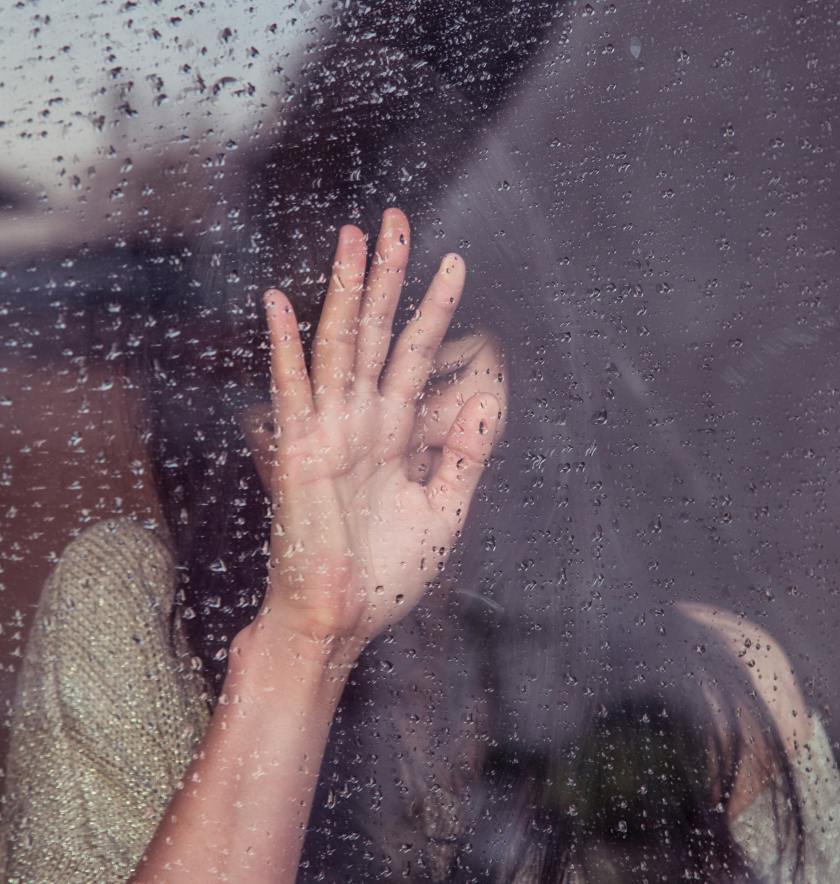 A simple yet effective antidote to all sense of decency and truth is the kind of ‘goodness’ the unwashed look to believe in each day – the belief in relentless bullshit.

They rub the eye cheese from their eyes each morning, trying to focus on the lost wasteland set before them as they continue to believe in whatever jitter and jive the vaudeville act of government shysters and corporate psychopaths offers up each day.

And as they know the failure must continue, they tune into the masters of propaganda, and revel in the total destruction of them and theirs these assholes have planned, ignoring all elephant’s in the room:

Five people die after getting flu shots in South Korea – via dailymail.co.uk

Five people have died after getting flu shots in South Korea in the past week, authorities said, raising concerns over the vaccine’s safety just as the winter jab programme is expanded because of Covid-19.

Authorities said there was no reason to believe the deaths were linked to the vaccine but an investigation including post-mortems is underway.  (read more)

“No reasons to believe”?, other than the fact that 5 souls have assumed room temperature after the jab of chemical shitfuckery.

Nothing to see here…please move on.

Well, we might be able to chomp on such excrement, seeing as how we swallow these shysters’ shit each and every day, but there’s a point where we are filled with their shit to the point where we can’t abide therein of more dung from these assholes.

The Brazil National Health Surveillance Agency (ANVISA) said it was notified Monday of the participant’s death and received data from the investigation into the matter.

The Federal University of Sao Paulo, which is helping coordinate phase 3 clinical trials in the country, also confirmed the death.

The patient was identified as Joao Pedro Feitosa, a 28-year-old doctor in Rio de Janeiro who had been on the frontlines of the COVID-19 pandemic, Brazilian outlet O Globo reported.

The outlet reported that the volunteer had been given a placebo and not the trial vaccine, citing unnamed sources. – via nypost.com

But don’t be too concerned, after all, it’s just the “truth” you choose to ignore. The cult of the cornholio requires you to continue to believe in the absolute bullshit from these butt-ceptions.

Vials of chemical fuckery produced by billionaires attempting to make more billions off of you and yours’ misery, we must continue to drink deeply of this soured wine.

This is the accepted, the norm, and this is your end.

It is relentless agony the unwashed continue to believe…and believe we must, right? Channel into whatever your ‘truth’ is, and inhale deeply.

For there is no love or seeking of the real truth…for the truth is whatever fucking nonsense you’ve heard from the psychopath’s, and clutch tightly upon as you lay your head upon the pillow, before the nightmares begin.

(And never forget, ‘live’ music, in whatever genre we might love, is one of the many beauties of life these demons have ‘outlawed’, and that we’ve allowed to be outlawed.)