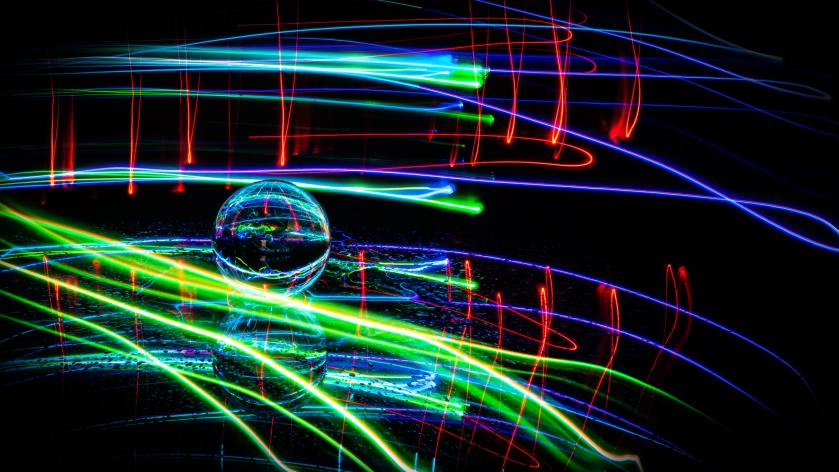 “My contention is that good men (not bad men) consistently acting upon that position [imposing “the good”] would act as cruelly and unjustly as the greatest tyrants. They might in some respects act even worse. Of all tyrannies, a tyranny sincerely exercised for the good of its victims may be the most oppressive. It would be better to live under of robber barons than under omnipotent moral busybodies. The robber barons cruelty may sometimes sleep, his cupidity may at some points be satiated; but those who torment us for their own good will torment us without end for they do so with the approval of their own conscience. They may be more likely to go to heaven yet at the same time likely to make a Hell of earth. This very kindness stings with intolerable insult. To be “cured” against one’s will and cured of states which we may not regard as disease is to be put on the level of those who have not yet reached the age of reason or those who never will; to be classed with infants, imbeciles, and domestic animals.” – C. S. Lewis in God in the Dock: Essays on Theology and Ethics

How many times have humans been warned throughout our dreaded history of the doom moral busybodies bring? And when good men and women act upon the insanity of bad men and women – is there any hope? It seems we’ll soon find out.

Round up the ‘anti-vaxxers’? Enlist religious leaders? Bill Gates warns US needs to brainstorm ways to reduce ‘vaccine hesitancy”. – via rt.com

Billionaire software tycoon Bill Gates has urged the US to prepare for a Covid-19 vaccine rollout by deputizing trusted community leaders to “reduce vaccine hesitancy,” bemoaning the rapid spread of “conspiracy theories” online.
The Microsoft founder-turned-vaccine-evangelist painted a mostly rosy picture of a vaccinerollout getting “rich countries” back to normal by the end of 2021 in an interview during the Wall Street Journal’s CEO Council on Tuesday.
However, with less than half of Americans saying they’d get a Covid jab – even if paid $100 for it – in a recent survey, Gates then focused his talk on enlisting the nation’s “trust network” to overcome the skeptics.

Bill Gates doubts FDA & CDC can be trusted on Covid & vaccines. Sure, let’s trust a non-doctor billionaire who pays media instead – via rt.com

As plutocratic philanthropist Bill Gates urges Americans to reject government regulators and embrace private-sector vaccine developers – which he both funds and profits from – it’s worth asking why people still trust this man.
Gates bemoaned the decline of the Food and Drug Administration and the Centers for Disease Control, the US’ two chief health regulatory agencies in charge of monitoring drug safety, in a pair of interviews on Tuesday, insisting they’d become politicized servants of the Trump administration. Instead, he argued, Americans should trust private-sector pharmaceutical companies – specifically Pfizer – to save the day with a Covid-19 vaccine, possibly even before the year’s end!
Like much of the advice Gates has spouted during the Covid-19 pandemic, his dismissal of the regulators was self-serving and unsupported by medical expertise or evidence. Worse, it was reported uncritically by the media establishment, many of whom neglected to disclose the money they receive from the Gates Foundation alongside their fawning coverage of its founder. (read more)

Our personal tank comes when we believe in these demons’ shitf**kery. And our unending devotion to these f**ks is  nearly complete.
When we take out last breath, I wonder, will we submit our lives to being judged on whether we advanced muzzles of oxygen depravation; whether we obeyed social distancing insanity, whether we adhered to whatever bullshit these shysters come up with each day or week?
Sadly, it seems we will.
I wonder how that will work out. 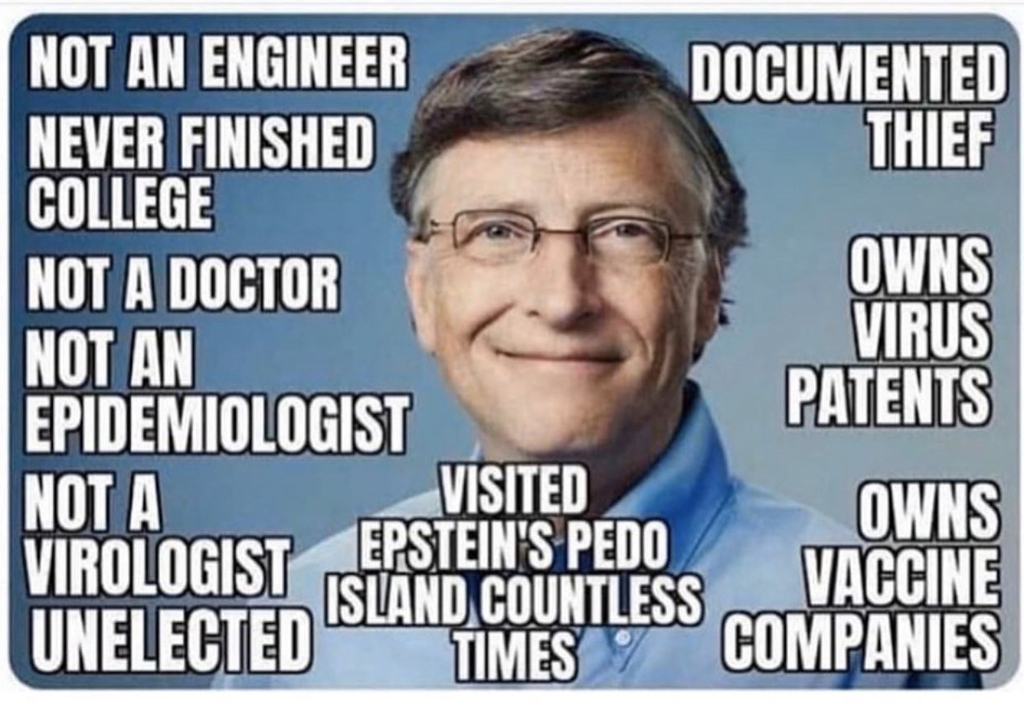 As we wish that our loved ones passed, were still here, though we know they are in a far better place awaiting for us to join them – we, and they, keep the midnight oil burning for our return to each other.

Photo by Lanju Fotografie on Unsplash