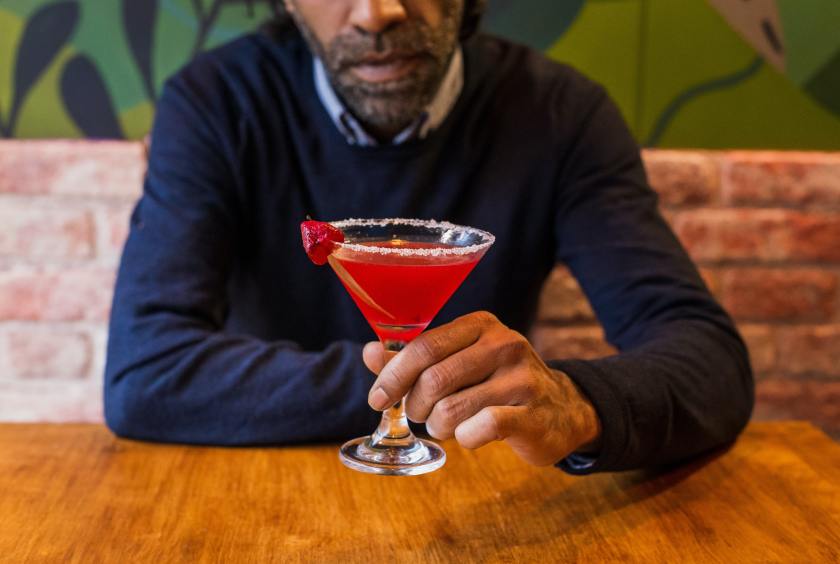 Hey Mom…come quick, look!  The cement-heads are once again doing what they do best, being a blight upon humanity.

Yes, boys and girls, the weekend is here and though you might not think there were Skittles and lollipops falling from the skies…there were:

You see, children…the scamdemic continues and won’t end….ever – for humanity is deep into their tank. Screw the unwashed, the shysters have universe’s full of cash to make and what better way for the government than to throw money at mega-billion corporations to produce vials of battery acid that the lolcows will in some way pay for, so that the walking zombies get poked in the belief they’re being protected against the cornholio, while the elite, the corporate monsters and their bidding in government, reap billions from our demise.

On the day unemployment benefits for Americans are ending (July 31, 2020), it was announced that the Trump administration has just given another $2.1 BILLION to Big Pharma for COVID vaccines, and this time the two recipients of this massive amount of U.S. taxpayer funds are companies outside the U.S., France based Sanofi, and UK based GlaxoSmithKline (GSK.)

This now brings the total amount of taxpayer funds given to Big Pharma for future COVID vaccines to around $7 BILLION. No other country even comes close to this number for vaccine development, and the amount is only eclipsed by the Bill and Melinda Gates Foundation, which has given more than $18 BILLION to the World Health Organization for COVID vaccines. (read more)

But as the weekend rolls on, you might wonder, how in the f**k will I be able to access the poisons of super immunity?

Nothing to fret about, for the government psychopath’s already have figured out how to get the poisons most are boned/wet/jazzed/excited about:

Vaccine distribution will be ‘joint venture’ between CDC and Pentagon – via politico.com

ON HOLD – Bill Gates warns multiple coronavirs vaccine doses likely to be needed and schools should stay closed for another YEAR – via thesun.com

Speaking during an interview with Norah O’Donnell on CBS News, Gates said he had faith in the development of a coronavirus vaccine.

However, he warned it could take an “unbelievably big number” of doses to beat the virus.

He said: “None of the vaccines at this point appear like they’ll work with a single dose.

“That was the hope at the very beginning.”

However, he said the solution will “improve over time” even though there will be “a lot of uncertainty” about the vaccine.

The amount of f**kery from this non-doctor shyster blows even the most highly developed minds residing in the heavenly entities who have ignored the blight these earthly demons have unleashed upon the innocents.

But wait…there is the faint sound of backbones straightening:

Thousands march in Berlin against Coronavirus curbs – via reuters.com

BERLIN (Reuters) – Thousands marched in Berlin on Saturday to protest against measures imposed in Germany to stem the coronavirus pandemic, saying they violated people’s rights and freedoms.

The gathering, estimated by police at 17,000, included libertarians, constitutional loyalists and anti-vaccination activists. There was also a small far-right presence with some marchers carrying Germany’s black, white and red imperial flag.

Protesters danced and sang ‘We are free people!’ to the tune of rock band Queen’s ‘We Will Rock You’. Others marched with placards saying ‘We are making a noise because you are stealing our freedom!’ and ‘Do think! Don’t wear a mask!’.

Most people in Germany have respected measures that include wearing face masks in shops, while the government has just imposed mandatory tests for holidaymakers returning from high-risk areas.

But a vocal minority is chafing against the restrictions.

“Only a few scientists around the world who follow the government’s lead are heard,” said protester Peter Konz. Those who hold different views “are silenced, censored or discredited as defenders of conspiracy theories”.

“Only the mob and the elite can be attracted by the momentum of totalitarianism itself. The masses have to be won by propaganda.” ― Hannah Arendt