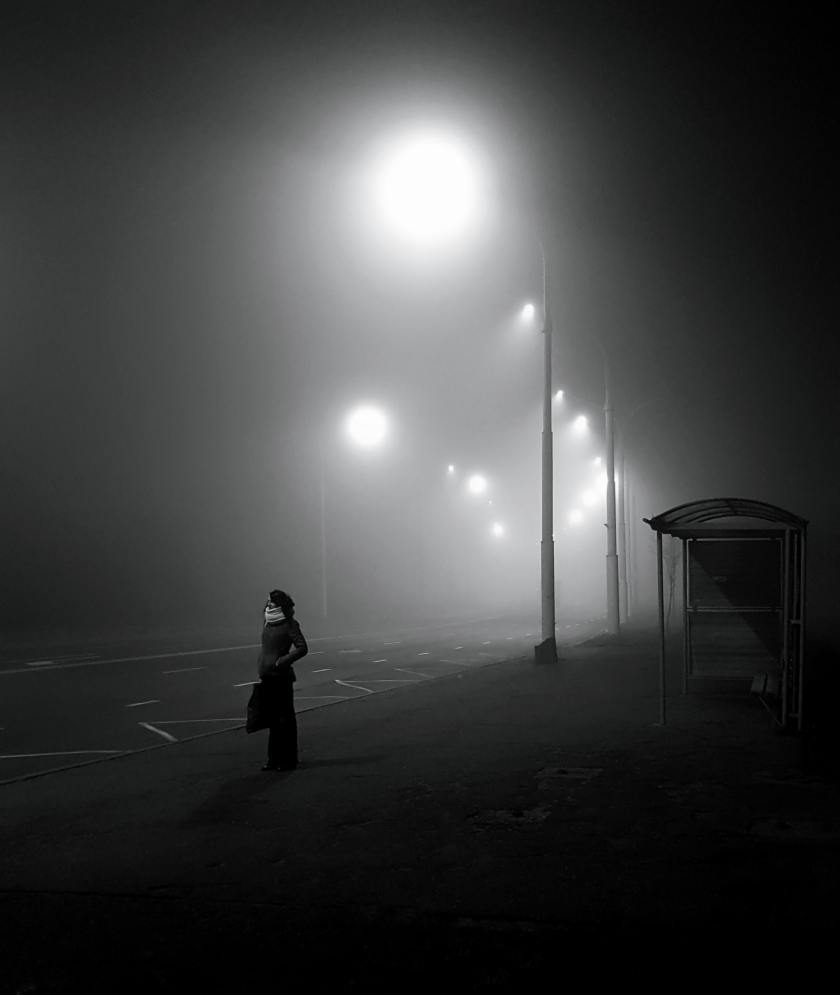 Like ‘the little red engine that could’, Bill Gates and company looks and smells like ass but continues on its way to implement their plans to annihilate humankind with a poke in the arm of battery acid, chemical f**kery, and other assorted treats that just might kill you, and if not, trash your health with an avalanche of problems that Big Pharma has more chemical f**kery for you to swallow.

Bill Gates Explains That the COVID Vaccine Will Use Experimental Technology and Permanently Alter Your DNA – via wakingtimes.com

“Currently, there are no RNA vaccines approved for human use.” ~Wikipedia

Rather than instruct people on how to improve their overall health or boost their immunity with healthy foods, quality supplements, and physical activity, the powers-that-be are telling the world that the only way to survive the Coronavirus crisis is to rush the development of a vaccine and then inject every human being on the planet.

The U.S. government along with major cities like Chicago are already moving forward with plans to use government resources and the military to distribute hundreds of millions of doses of vaccines to Americans by the end of the year. read more

Bill, the saggy-looking gollum, and his partner, Melvin, continue to show up with their rapid-fire kicks to our crotch with their dreams of seeing each human lined up in make-shift hospital tents having their stomachs pumped in a vaned attempt to ward off the grim reaper.

Bill Gates — who invests in the same industries he gives charitable donations to, and who promotes a global public health agenda that benefits the companies he’s invested in — has gone on record saying life will not go back to normal until we have the ability to vaccinate the entire global population against COVID-19.1

To that end, he is pushing for disease surveillance and a vaccine tracking system2 that might involve embedding vaccination records on our bodies. One example of how this might be done is using an invisible ink quantum dot tattoo, described in a December 18, 2019, Science Translational Medicine paper.3,4

According to statements made by Gates, societal and financial normalcy may never return to those who refuse vaccination, as the digital vaccination certificate Gates is pushing for might ultimately be required to go about your day-to-day life and business. Without this “digital immunity proof,” you may not even be allowed to travel locally or visit certain public buildings.

Gates has a history of “predicting” global pandemics with vast numbers of deaths,5 and with his call for a tracking system to keep tabs on infected/noninfected and vaccinated/unvaccinated individuals, he’s ensuring an unimaginably profitable future for the vaccine makers he supports and makes money from via his Foundation investments. – by Dr. Joseph Mercola via globalresearch.com – read more

And how does the guy with orange hair handle such shyte?

According to the Trump administration, Operation Warp Speed program is focusing on four vaccines, with the hopes of testing and producing 100 million doses by October 2020, 200 million by December, and 300 million doses by January. At Friday’s press conference, Slaoui said he believes the goal of vaccines by January 2021 is a “credible goal”. Secretary of Defense Mark Esper was more adamant, stating that, “winning matters and we will deliver, by the end of this year, a vaccine”.

Although Trump questioned the safety of vaccinations as far back as 2014, since becoming President he has towed the party line. In April 2019, while questioned about alleged outbreaks of measles and whether or not he supports Americans’ right to opt out of the MMR vaccine, Trump stated that Americans “have to get the shots. The vaccinations are so important.” Trump concluded with the support of mandatory vaccinations: “This is really going around now. They have to get their shots.”

We do acknowledge that Donald Trump has made several statements – including during Friday’s press conference – indicating that he is not currently planning to call for mandatory vaccinations of all Americans. However, rather than hanging on the words of the president as if they are gospel, we should judge the man by his actions. When looking at Trump’s actual actions – not his tweets – it’s clear that he has not drained the swamp, but has instead, filled it with familiar Deep State bureaucrats pushing an agenda of their own. The individuals involved in this agenda do not have the best interests of Americans in mind.  read more

What kind of baby oil is this? Certainly not the kind that you lather up on your virtual friend, partner, main or secondary squeeze or other with.

Once again, our cry here at the Asylum remains constant: Who in the fuck are these guys – and why do we continue to listen to and obey these broken tables with whatever shitf**kery they concoct?

Trump, ‘Q’, Fox News, CNN, MSNBC and all other fetid-reporting corporate media outlets, so few report on how you and your brethren are being reamed each day. They can spout off their platitudes, but as each day ends, it’s the innocents, and yes, the ignorant’s and arrogant’s, whose lives are being laid to waste by these MF’s.

But the gods don’t give a shyte about sentimental stuff, like living unbothered, unf**ked and free from these demons offerings.

They continue to count on our apathy and ignorance as they march on with their agenda of ‘unlove’, with their continued deception, lies, manipulation…and we continue to obey.

“The Illusion of freedom will continue as long as it’s profitable to continue the illusion. At the point where the illusion becomes too expensive to maintain, they will pull back the curtains, they will move the tables and chairs out of the way and you will see the brick wall at the back of the theater.”  – Frank Zappa

Photo by Артём Мякинник on Unsplash