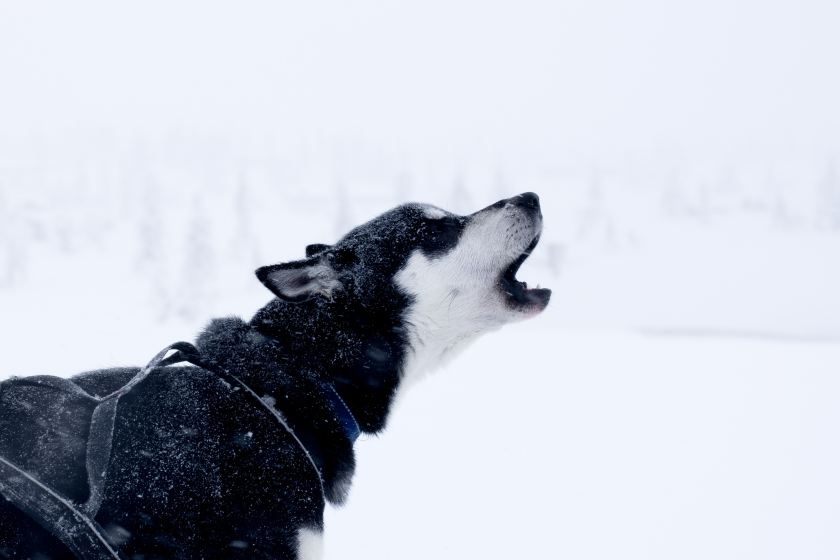 As it now takes a fortnight of gyrations and preparations to get ready to go the market these days, thanks to the slaughter of freedom, jobs, businesses, lives, livelihood, relationships, smiles and conversations with another real, living humans, being laid to waste by demons attired quite nicely, whom we continue to listen to and obey  – your trip to the market provides endless observation opportunities of lolcows dipping and diving, darting their way around you, breathing heavily, with various body parts encased in plastic. What joy!

Your past life from just a scant 3 months ago has been torched into an unrecognizable pile of ash by these non-humans in government who have career experiences of sitting in meetings, listening to ‘experts’, and then flipping a coin to develop policy, announcing their latest lamentations for all, but not them, to follow, in front of brain-dead journalists and reporters who should be cleaning airport toilets, as their desire and quest for truth was flushed down the pipes long ago. Nothing said by these shysters is challenged – boot-licking is the common denominator.

Check out the latest guano from the dipshit’s most listen to and believe:

After Cuomo, Clintons and Newsom Call For ‘Army of Contact Tracers’ to Monitor Citizens, DC Posts Job Openings for ‘Trace Force’ – via zerohedge.com

After former President Clinton, NY Governor Cuomo, Chelsea Clinton and CA Governor Newsom called for an ‘army of contact tracers’ to monitor citizens who have tested positive for COVID-19 and their contacts, Washington DC posted job openings to become an investigator with “Trace Force.”

Operating under the Department of Health (DC Health), Trace Force investigators will interview those who have tested positive for the virus – collecting “demographic, clinical, social and historical data,” while “conducting an assessment to determine whether safe isolation can be achieved at home.” The program is a 13-month appointment.

Those who have been in contact with a positive case will be contacted to assess whether they have symptoms and require quarantine, and will ‘appropriate escalate’ cases when needed. Investigators will also use ‘data management systems’ to log interactions.

During a recent Clinton Global Initiative University livestream, former President Bill Clinton spoke of the need to track people “who are positive” with COVID-19, and described the need for an “army” of young people, according to DC Dirty Laundry.

California Governor Gavin Newsom agreed, responding that “The predicate for getting back to some semblance of normalcy is our ability to identify individuals through testing; to be able to trace their contacts; to isolate individuals that have either been exposed or quarantine people that are testing positive.”

This can only be accomplished if people “allow for their privacy to be impacted by that kind of acuity of attention based upon where they’ve been and who they talked to.”

But look boys and girls, there are even more fresh lamentations from the demons…

Small Businesses, Many of Which Couldn’t Get PPP Loans, Have ‘A Few Months or Less’ to Survive – via zerohedge.com

Folks…anal f**kery of us all is coming down. Prepare the tanks.

And as the sotte voce emanating from these sirens of insanity from main stream media and government arseholes count on the unwashed believing – that being to sacrifice themselves for the collective good, whatever they tell you it might be from day to day – all the angels, the dolphins, the spirits of those souls long since past….their collective souls are begging you to say no more.