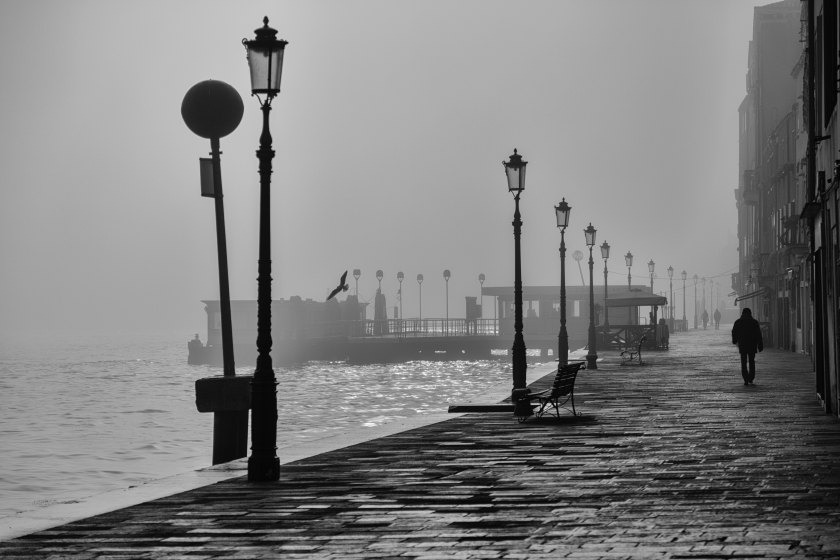 Ravel had long toyed with the idea of building a composition from a single theme which would grow simply through harmonic and instrumental ingenuity. Boléro’s famous theme came to him on holiday in Saint-Jean-de-Luz.

He was about to go for a swim when he called a friend over to the piano and, playing the melody with one finger, asked: “Don’t you think that has an insistent quality? I’m going to try to repeat it a number of times without any development, gradually increasing the orchestra as best I can.”

“Once the idea of using only one theme was discovered,” he asserted, “any conservatory student could have done as well.”

The relentless snare-drum underpins the whole of the 15-minute work as Ravel inexorably builds on the simple tune until, with a daring modulation from C major to E major, he finally releases the pent-up tension with a burst of fireworks.

Boléro was given its first performance at the Paris Opéra on November 20, 1928. The premiere was acclaimed by a shouting, stamping, cheering audience in the midst of which a woman was heard screaming: “Au fou, au fou!” (“The madman! The madman!”). When Ravel was told of this, he reportedly replied: “That lady… she understood.” – via classicfm.com