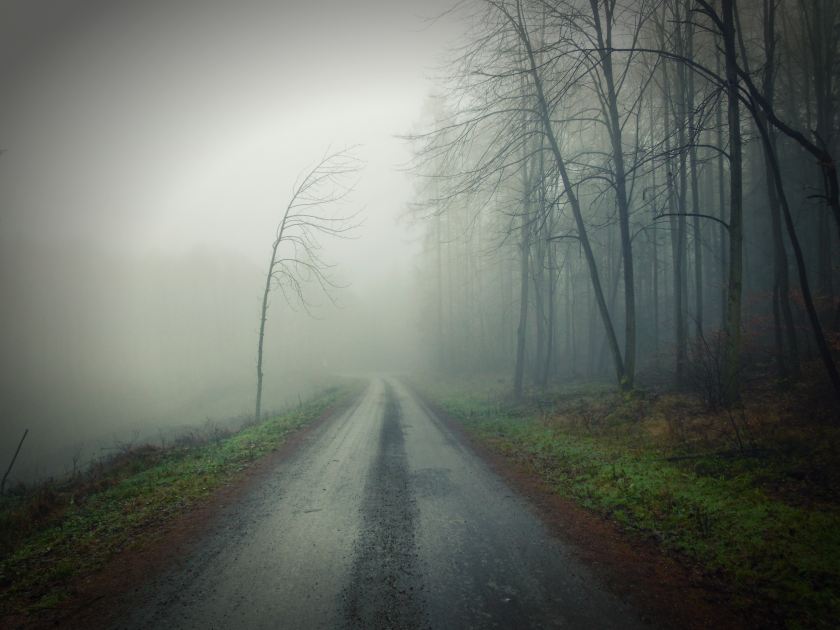 The final 2020 National Defense Authorization Act (NDAA) passed the House on Wednesday 377-48 at a massive and unprecedented $738 billion, in a nearly united Republican vote which also included over 180 House Democrats. It marks a $22 billion spending increase for the Pentagon.

It’s expected to be signed by President Trump likely next week after it goes through the Senate, after it was stripped of all significant items the administration would find objectionable, including a controversial War Powers Act resolution meant to end US involvement in Yemen and which would would have required Congressional approval for military action against Iran.

While the dickheads in Congress continue the impeachment freak show, diverting our 6 second attention span from the real freak show handed down by these psychopath’s in the form of policies, laws and other local ordinances that promote homelessness, promote a health care system of shyte, promote continued wars, continued lies, continued infestation of the food we eat and the air we breathe, with their genetically modified everything – isn’t it comforting that during the on-going shenanigans from these shysters, that they found the time to appropriate $738 Billion for more of their shitf**kery?

But what thinking American cares? It’s the Christmas season after all.  Time to juice up  the credit cards and buy shyte for relatives who are more than halfway on their journey to the nuthouse, in order to get a nod of approved acknowledgement from them that you did good, supplying them with a gift they’ll forget about on the day after Christmas.

And then we have 16 year olds, berating all other humans who don’t swallow her line of jive, that gets her a nomination of Time’s Person of the Year.  You might want to wake up from the modern day stupor of it all, and dig a bit deeper…

Climate and the Money Trail – via globalresearch.ca

Greta Thunberg is part of a well-connected network tied to the organization of Al Gore who is being cynically and professionally marketed and used by such agencies as the UN, the EU Commission and the financial interests behind the present climate agenda. As Canadian researcher and climate activist, Cory Morningstar, documents in an excellent series of posts, what is at stake is a well-knit network that is tied to US climate investor and enormously wealthy climate profiteer, Al Gore, chairman of Generation Investment group.

The links between the world’s largest financial groups, central banks and global corporations to the current push for a radical climate strategy to abandon the fossil fuel economy in favor of a vague, unexplained Green economy, it seems, is less about genuine concern to make our planet a clean and healthy environment to live. Rather it is an agenda, intimately tied to the UN Agenda 2030 for “sustainable” economy, and to developing literally trillions of dollars in new wealth for the global banks and financial giants who constitute the real powers that be.

In February 2019 following a speech to the EU Commission in Brussels by Greta Thunberg, then-EU Commission President Jean-Claude Juncker, after gallantly kissing Greta’s hand, appeared to be moved to real action. He told Greta and the press that the EU should spend hundreds of billions of euros combating climate change during the next 10 years. Juncker proposed that between 2021 to 2027, “every fourth euro spent within the EU budget go toward action to mitigate climate change.” What the sly Juncker did not say was that the decision had nothing to do with the young Swedish activist’s plea. It had been made in conjunction with the World Bank a full year before in September 26, 2018 at the One Planet Summit, along with the World Bank, Bloomberg Foundations, the World Economic Forum and others. Juncker had cleverly used the media attention given the young Swede to promote his climate agenda.

Children and their futures might be left to children who do real experiments on their own, rather than left to a 16 year old, jetting or boating about from country to another, transported from one speaking engagement to another by gas-guzzling limo’s, entrenched in an agenda of where her backers reap millions, and the rest of humanity is duly f**ked if they follow their neat and tidy agenda:

Our children are our future and many of them are concerned with advancing technologies and their UNTESTED and UNDOCUMENTED potentially harmful, if not fatal, side effects.

People around the world are extremely concerned with the potential harmful effects of the 5G rollout, but how many people are discounting the dangerous technologies we already have, such as our current Wifi (minus 5G).

First let’s start with a group of American school kids who tested Wifi against sprouting seeds.
They had a control and a set of seeds being exposed to Wifi.
What do you think happened?
Watch and see for yourself.
Isn’t that just a little troubling?
Is Wifi already slowly killing our planet?

The dickheads surrounding us wouldn’t breathe a word of the truth of the shyte they regularly unleash upon the innocents, …and yet, our gut, our inner selves tells us that the shitf**kery these demons heap upon us all…well, it won’t end well for us and our loved ones.

And yet, we continue to listen to their stench…and even more sadly, believe it!

***
Tonight’s musical offering:
The Carpenters – “I’ll Be Home For Christmas” – a lot of white bread, but Ms. Carpenter’s voice and range…jesus, mary & joseph!