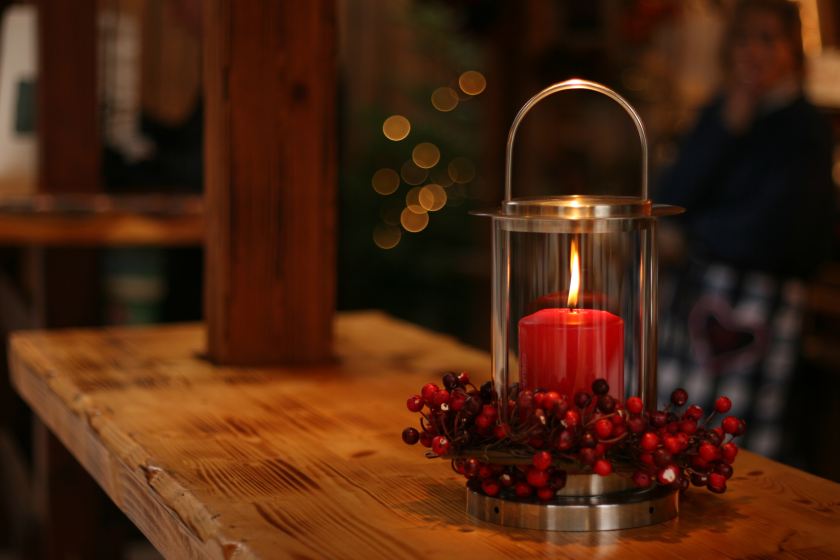 Schumann resonance, which measures the electromagnetic field of planet Earth, has increased in the last two months, researchers cannot find a logical reason to explain this. According to the scientists, the Earth’s displacement is happening faster than expected.

To the experts, this means that the planet is about to pass through a great moment of transition, something that will also involve humans.

Schumann resonance has been a natural and constant frequency of planet Earth, pulsating exactly at 7.83 Hz for thousands of years. For the ancient Indian Rishis, this number had a special meaning, it was considered the sacred and cosmic sound in the Hindu religion.

For the Western world, the Schumann resonance represents the frequency of the Earth’s electromagnetic field. It has always concentrated at 7.83 Hz, with few variations since 1952, but in June 2014 there was a change. This when the Russian Space Observatory System showed a sudden increase in activity with a varied elongation from 8.5 Hz to 16.5 Hz. – via ultimatescience.org

Hmm…all the electromagnetic goo oozing all about might explain the sudden frequency increase, but researchers can’t find a logical reason to explain this?

The International Appeal to Stop 5G on Earth and in Space explains the global electric circuit on which we depend for our well-being:

The Earth, the ionosphere and the lower atmosphere form the global electric circuit[xxxiv]in which we live. It is well established that biological rhythms—of humans,[xxxv],[xxxvi] birds,[xxxvii] hamsters,[xxxviii] and spiders[xxxix],[xl]—are controlled by the Earth’s natural electromagnetic environment and that the well-being of all organisms depends on the stability of this environment, including the electrical properties of the atmosphere.[xli],[xlii],[xliii],[xliv] Cherry, in a groundbreaking paper,[xlv] explained the importance of the Schumann resonances[xlvi] and why ionospheric disturbances can alter blood pressure and melatonin and cause “cancer, reproductive, cardiac and neurological disease and death”.

These elements of our electromagnetic environment have already been altered by radiation from power lines. Power line harmonic radiation[xlvii] reaches the Earth’s ionosphere and magnetosphere, where it is amplified by wave-particle interactions.[xlviii],[xlix] In 1985, Dr. Robert O. Becker warned that power line harmonic radiation had already changed the structure of the magnetosphere, and that the continued expansion of this effect “threatens the viability of all life on Earth”.[l] The placement of tens of thousands of satellites directly in both the ionosphere and magnetosphere, emitting modulated signals at millions of watts and millions of frequencies, is likely to alter our electromagnetic environment beyond our ability to adapt.[li] – by Claire Edwards – via globalresearch.ca

If you are disposed to episodic periods of apathy, or maybe you’re wondering why your loved ones could give a rat’s ass about anything of importance; if you’re perplexed about why humans are losing it, treating one another as pond scum, or simply aghast that the innocents are boned, or give so many moments of their day to the attention to political shysters and their theatre of distraction; if you’re wondering how so many of your loved ones are sick, homeless, alone, discarded, never thought of – maybe think of how you, how I, how all our loved ones are slowly being systematically destroyed by the psychopath’s offerings we continue to allow ourselves to be addicted to.

Since our perception of reality is mediated by the brain and we in the West are already having difficulties in terms of left-right hemisphere balance, it might seem unwise to do anything that might exacerbate these, such as permanently exposing the brain – including the brains of foetuses and children – to high levels of pulsed and modulated electromagnetic radiation. Yuri Grigoriev, the doyen of electromagnetic research in Russia, has observed that this is the first time in the history of humanity that people’s brains are being openly exposed to microwaves.[xxii] Do we have any evidence of effects on the brain after 25 years of cell phone use and ubiquitous wireless technology? The answer is, yes, very definitely, we do. The Oscillatorium sets out all these EMF effects on the brain in full, but here are some highlights from recent reports: – by Claire Edwards – via globalresearch.ca

Autism is linked to electromagnetic fields and radiofrequency radiation

The blood-brain barrier is compromised by EMF exposure, allowing toxic molecules into the brain[xxiii]

The culprit for increases in neurological diseases with a shift to the younger person is microwave and other EMF exposure, linked to excessive vaccinations that lead to neurodegeneration[xxiv]

The closer people live to a cell tower, the more likely they are to experience dizziness, nausea, memory loss and other neurological symptoms[xxv]

The political shit-show presented to us doesn’t matter – the theatre of the absurd from the corporate media doesn’t matter. What matters is our health, both mental and physical, and how we are being, bit by bit, reduced to a blithering mass of apathetic, uncaring and careless souls, sitting idly by, while our lives and those of our loved ones are reduced to an uncaring heap of madness.

Photo by Mariana B. on Unsplash