Just like attempting to play a complex Bach fugue when you haven’t had one piano, organ or harpsichord lesson, so too it is nearly impossible to understand why God, Mother Earth or the committee of dolphins who started this shindig haven’t had the big pow-wow in the heavens, finally deciding to send out heavenly entities to permanently extract the vermin that has infected the planet.

The workshops are organized by the student organization Sexual Health Education and Advocacy Throughout Harvard. Its members did not respond to repeated requests for comment. A Harvard spokesperson also declined comment. – via blacklistednews.com

We know what this is…

But wasn’t all this sex shyte learned long ago, as taught in pre-school, elementary, middle and high schools to the innocents?  Good to ream it up the arse even more, so that young people know, with certainty, that much of the value of their lives  (as seen by these miscreants) depends on what particular appendage or orifice they share with another.

Much of being human means that we recognize the dignity of another human and not reduce their lives to episodic adventures of exchanging bodily fluids.

And there’s much more f**kery on the horizon that just might keep the sex obsessed on the sidelines, nursing bleeding orifices, neurological disorders, cancers and more f**kery from the latest electromagnetic goo dumped upon us by corporate shitards with their 5G f**kery:

“It’s a 5G fiasco,” Higgins said during Wednesday’s County Commission meeting. “Downtown is the epicenter of a land grab by the telecommunication companies. We have an absolute mess.” Companies such as AT&T, Verizon and T-Mobile are erecting new utility poles, boxes, and cables to accommodate the next generation of wireless technology — 5G — touted as super fast and super clear. They are in a race to expand their networks and “get to the future faster,” as Verizon says on its website As a result, concrete poles are going up every 300 feet, sometimes in awkward spaces. Black splice cases are left sitting on the ground or strapped to trees with plastic yellow caution tape. Stray wires poke out into walkways. Rats’ nests of cable dangle from overhead lines. Sidewalks are repaired hastily and unevenly with cold asphalt patching. It looks ugly. It looks dangerous.[10] – via miamihearald.com

Now we’re filling the entire atmosphere with crap,[11] and we’re getting smoked by the 5G marketing wizards. – via miamihearald.com 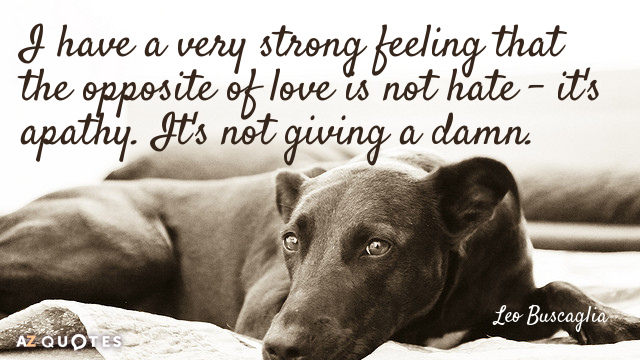