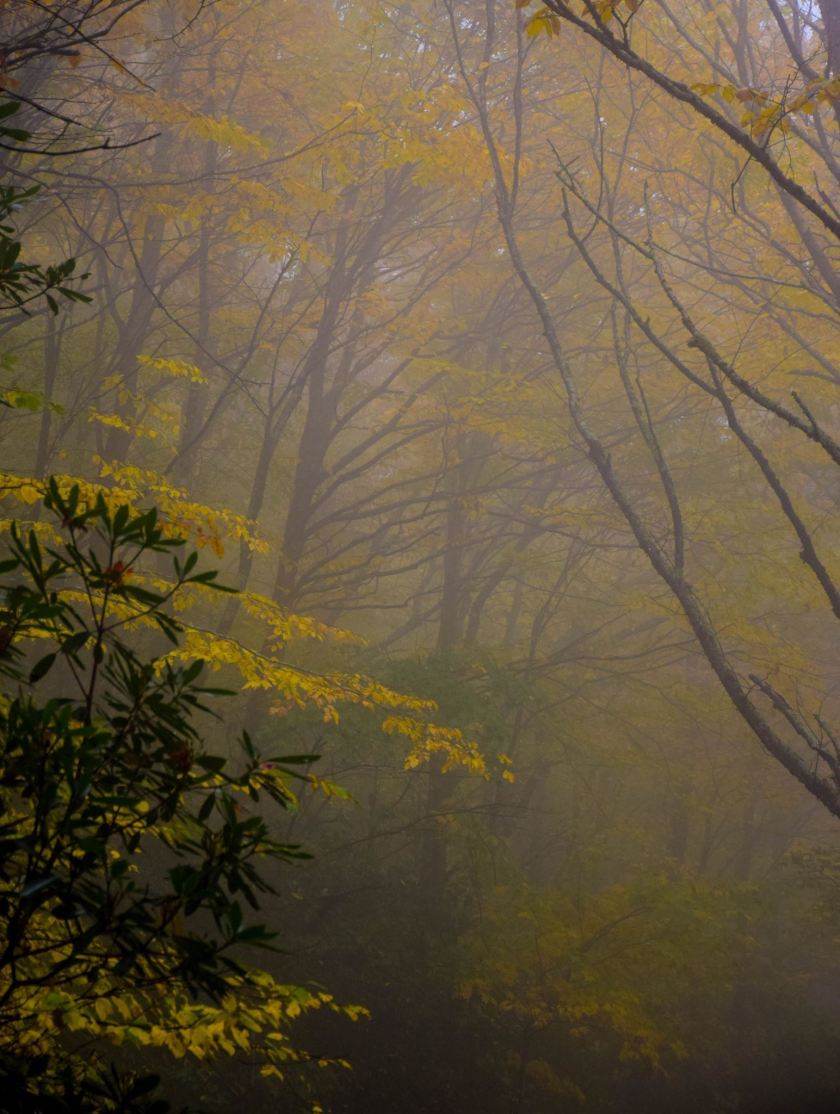 In a just and sane world, dickheads wouldn’t be adored, elected to office, run corporations or granted access to any type of influence that might screw the lives of innocents – being banished to live their lives alone, being the dickheads they are.

But with life upside down, where any deviant to truth is heralded as Moses’ descent from the mountain top, tablets in arms, with only one commandment etched in stone – that being, ‘believe any bullshit, especially your own’ – the dickheads flourish and innocents are left to be radiated into Gehenna:

Thousands of new satellites to carpet bomb the planet with 5G radiation…and there’s nowhere you can hide – via naturalnews.com

The majority of us are so wedded to our phones, tablets and other wireless devices, and so enthralled by how much easier they seem to make our lives, that we don’t stop to think of the long-term health effects of being surrounded by radiation-emitting devices 24 hours a day.

Already, there is overwhelming evidence that WiFi radiation causes serious health problems. Dozens of studies have confirmed that it has devastating effects on brain and overall health, with children being especially vulnerable to the effects of this type of exposure.

Now, as reported by Waking Times, the United States Federal Communications Commission (FCC) has authorized Elon Musk’s rocket company, SpaceX, to launch close to 12,000 satellites into the atmosphere, from where they will beam extremely high frequencies of radiation down to every corner of the globe in an effort to make global satellite broadband services available planet-wide.

And SpaceX will not be alone in taking this technological leap. Several other companies, including Boeing, Spire Global and One Web, will be launching thousands of their own satellites. Within the next few years, a total of 20,000 satellites will be irradiating the Earth at extremely high frequencies, every day, all day.

There will literally be nowhere to hide. (Related: Potential risks of 5G wireless radiation are too serious to ignore.)

Isn’t all this just a bad Star Trek episode where Spock shakes his head, utters his infamous, “fascinating”, with Kirk and company coming in to save the day?

The insouciant of the planet are too asleep, too apathetic, and sadly, way too propagandized by dickheads to understand their futures are anything more than a blindingly fast text received from their doctors to tell them they’ve been radiated enough where they’ll need even more radiation, in the form of cancer treatments that will empty their bank accounts in order to live long enough to receive the next text.

Waking Times explains the way in which we will be under attack from radiation on multiple fronts:

At present, mobile phones, smartphones, tablets, most Wi Fi and so on all operate at under 3 GHz in what is called the “microwave” region of the electromagnetic spectrum. If you could see and measure their wavelengths, you would find that they are many centimetres (or inches) long. …

The introduction of 5G will entail the use of considerably higher frequencies than these, with correspondingly shorter wavelengths. Above 30 GHz, wavelengths are just millimeters rather than centimeters long. The millimeter waveband (from 30 GHz to 300 GHz) is referred to as Extremely High Frequency, and its wavelengths are between 10 millimeters and 1 millimeter in length.

Using these millimeter waves enables much larger bands of spectrum, meaning vast quantities of data can be transferred at incredibly high speeds.

But, there’s a problem: Those tiny wavelengths aren’t strong enough to get through walls, trees and other solid objects. The solution: Multiple small phone masts, placed very close together (around 100 meters apart), and operating at much higher currencies than existing phone masts. The result?

[A]ny living creature that gets in the way of such a concentrated beam will be subjected to a powerful dose of extremely high frequency radiant electricity.

(Related: New report finds that WiFi radiation is damaging the environment and wildlife.)

The way the dickheads see us, is nothing more than a chump – a sap, a moron, a useless eater – who will step up to the plate each and every time and believe and pay for whatever f**kery they present.

And the f**kery we believe from these dickheads, is enough to fill the oceans…and kill us all.

“Every man is guilty of all the good he did not do.” ― Voltaire

Photo by Frances Gunn on Unsplash