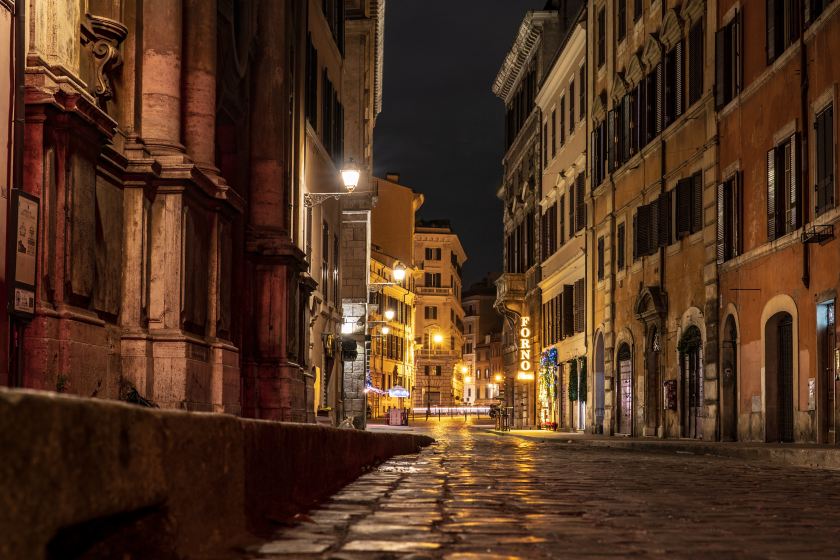 It was late at night, very late.

Lisette stepped outside, onto her the balcony of the 2nd floor apartment she lived in.

She looked into the cup of sand that she used to extinguished her bad habit, finding half a cigarette there. She reached into the pocket of her oversized sweater for her lighter, lit the cigarette, inhaled and thanked God she smoked, something a non-smoker could never fathom.

She was a night-owl, never going to bed before 3:00 a.m.  Awake hours after midnight allowed a perspective that most couldn’t fathom. There’s a certain reassuring solitude being awake while others slept, no matter how deep the frustrations of those now sleeping might have been as they laid their head upon their pillows.

She was a cook, or as the haughty might call her, a chef, at a fashionable eatery in hip area of the city she lived in. She preferred being called a cook, for this is what she did, this is what her deceased mother taught her to do, and this is what she loved to do, whether paid to do it or not.

32 years young yet tonight she felt years ahead of her.

She picked up Voltaire’s, Questions sur les Miracles, laying open on the balcony table, reading a highlighted quote from his work:

She took the last drag of her cigarette, extinguished it in the cup of sand, and tip-toed back into her apartment. She let out a heavy sigh – not from the previous night’s work but more from understanding how lonely of a life she lead.

There were never lovers there for her at 1:00 in the morning. They had long since sent their minds into an oblivion of stupidity that she could never understand.

She chose the more introverted path from those of her age.  Boringly unimpressed with all that seemed to impress the impressionable of her age, she purposely selected to read, to think, to meditate and to sleep upon the wisdom from wise sages from times long since past.

She caught sight of her pedicured toes as she made her way to her living area – seeing a piece of paper on the wooden floor that had most likely been dropped from her work clothes once she came home.

She picked up the note, opened it, and read:

“Dear Chef: How shall I tell you, how shall I relate, how shall I impart to you of the gifts of heart, soul and sustenance that you have provided to my family tonight.  We leave the restaurant tonight, deeply content and deeply satisfied from the creative masterpieces you provided for us all. We are so deeply appreciative.”

She folded the note again, put in the pocket of her sweater and thought:

“Those who give you beauty, whether from art, from music or from food, can provide you love to endure all.”

Photo by Dylan Freedom on Unsplash