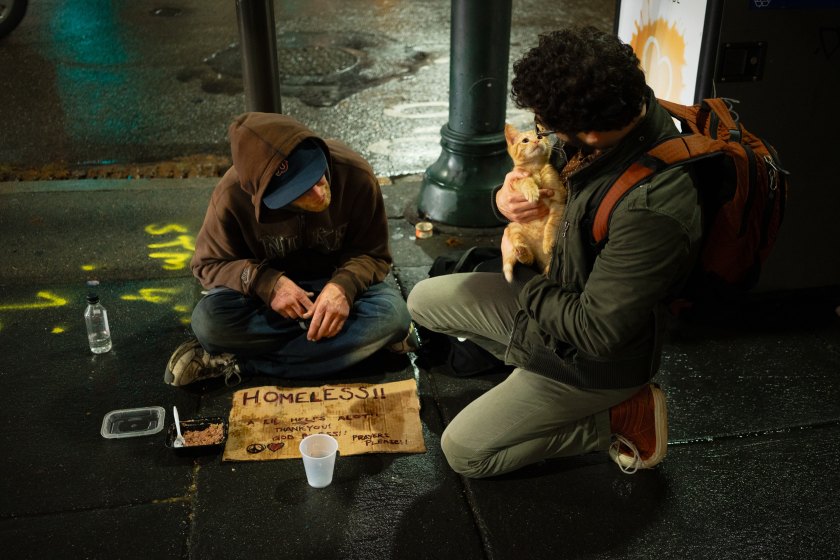 “If there’s a man, who is down and needs a helping hand…All it takes is you to understand and to pull him through” – The Rascals – “People Got to Be Free” (1968)

And the current state of f**kery isn’t from a time long since passed – the same divisions, the same hatred, the same intolerance of others, whether they be in this country or in sovereign nations far away – people who are like ourselves, human beings – the divide advanced day in an day out by the jackals in charge promoting their insanity, their intolerance of anyone with a dissenting viewpoint, the insanity handed down from one generation to another, with their wars, their lack of empathy and compassion of the human condition of all peoples…it remains and continues to be advanced.

Only when the modern day shysters and psychopath’s are cast aside, will we be able to advance beyond their absolute bullshit.

The Rascals – “People Got To Be Free”

No further claptrap from me tonight – only a couple of the comments from viewers of this video:

“The worst thing about this song is that it ends”

“If only we could practice what this song teaches, we could end this culture of hate that is going on.”