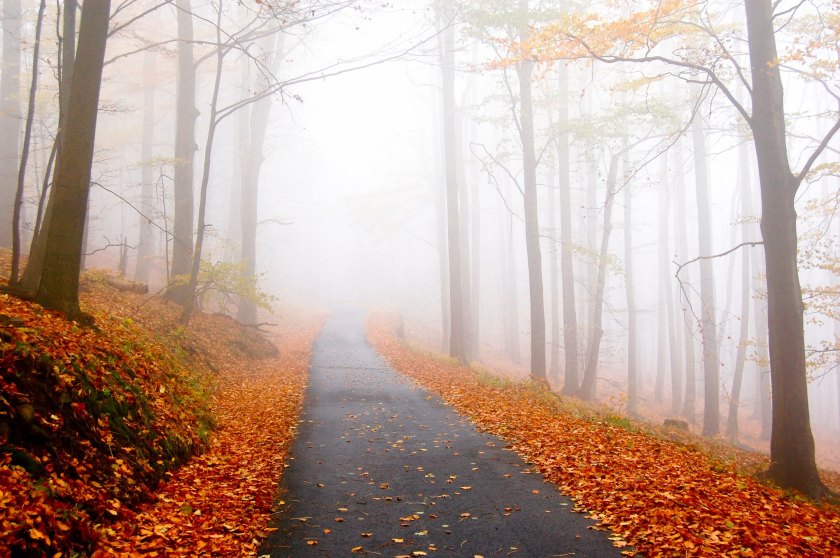 “There is a theory which states that if ever anyone discovers exactly what the Universe is for and why it is here, it will instantly disappear and be replaced by something even more bizarre and inexplicable.

There is another theory which states that this has already happened.”  – Douglas Adams

You know how it goes. Some numskull, schooled in ignorance, wants to continue to be deeply submerged in their ignorance, and in so doing, will not, under any circumstances, open their mind to even a sliver of life outside the confines of what’s currently occupying the space between their ears. Sadly, this is most folks today.

How many times the Universe has disappeared and been replaced by something even more bizarre and inexplicable – only the gods know for sure, and I’m not even sure they know.

But this lame post isn’t about the Universe – it’s about the little compromises we continue to make to imbeciles, charlatans and psychotic’s we’ve never met.

I write often about this…only because its offerings probably will significantly alter your life, and the lives of your loved ones.

It’s 5G, the Internet of Things (IoT) – a crushing, technological bag of horseshit, especially in regards to your health.

It’s not been fully tested, at least not here in the States, yet it’s being rolled out – and the psychopath’s doing the rolling, could give a shyte about you and yours.

The dickheads of humanity, dedicated to their profits and their profits only, are relentless with the efforts to bring you down to the depths of extreme physical suffering, depression and untold horseshit for you to experience..

It’s damn difficult for the simple and beautiful human soul, to come to grips with the fact that evil – pure and sickeningly putrid evil, is the composite of these demons souls.

One small compromise after another has been afforded to these psychotic’s.

Then, one brilliant early morning, before the chemtrails in the sky have been laid about, before the goo of geo-engineering of the weather has taken hold, where we breathe in the toxic shyte polluting the skies that these psychopath’s give us  – we have a clarifying dawn of thought, coming to terms that the shyte offered to us by corporate and government vermin, is nothing more than the imbecilic smile we offer, as each of us, and each of our loved ones, are sacrificed.

One (small) compromise after another from all of us, has led us to a state where we accept the absolute f**kery from the psychopath’s running the circus.

Yet, when presented with the truth of it all, we duck and cover, not wanting to stick our heads up to these arse-holes, telling them to “f-off” with their offerings of sickness and death.

The following video will require that you spend a short hour of your time listening to truth – and if you might give a listen to – it just might inspire you to resist the oncoming train of shittery planned for YOU, and your loved ones.

And if one doesn’t give a shyte about their lives and the lives of their human brethren, then, at least, think of your beloved pets – for yes, the shittery of age, affects all living creatures:

One little compromise after another – stop…please stop! Aren’t you and the loved ones in your life for whatever cosmic reason…worth resisting the slow-kill of us all?

Countless communities in the U.S. and around the world DO NOT want 5G for a variety of reasons.  A 5G court case was won in Gateshead, England last year after 5G had been installed in street lamps and residents became sick.  Some women had stillbirths. – via activistpost.com

Yes, it might be boring to some, but the follwing is brilliance – and sent along for the 3rd night in a row