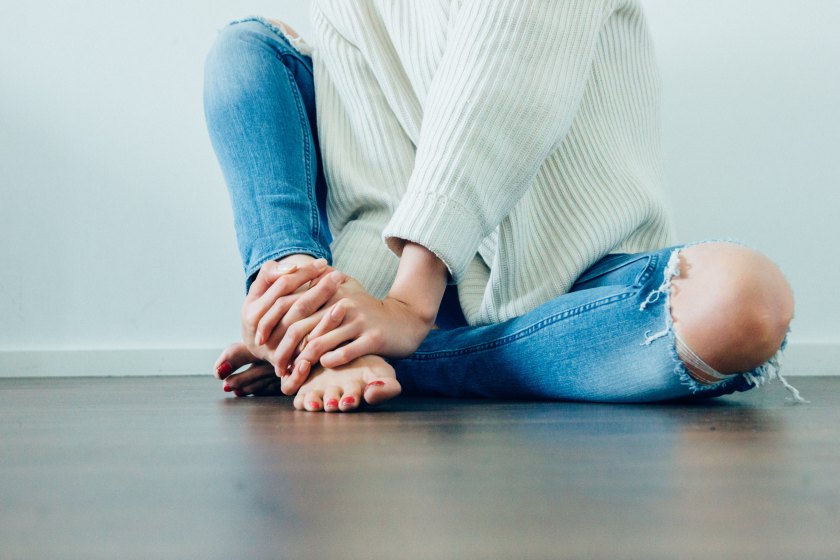 “It’s now very common to hear people say, ‘I’m rather offended by that.’ As if that gives them certain rights. It’s actually nothing more… than a whine. ‘I find that offensive.’ It has no meaning; it has no purpose; it has no reason to be respected as a phrase. ‘I am offended by that.’ Well, so f**king what.” – [I saw hate in a graveyard — Stephen Fry, The Guardian, 5 June 2005]” ― Stephen Fry

With the latest f**kery of the week – that being censorship, or more appropriately described as book burning, electronic style – the dipshits of the modern era, who can’t stomach any thought, opinion, or idea outside the 4 sided steel cage that is 2 by 2 centimeters wide inside their heads, are flexing their incredibly shrinking brain cells to ward off any kind of thought these shysters don’t approve of – which is basically anything outside the corporate/government worldview of wars, hate and insanity.

After Facebook announced on Thursday that it shut down and removed hundreds of pages and accounts that it vaguely accused of spreading “spam” and engaging in “inauthentic behavior,” some of the individuals and organizations caught up in the social media behemoth’s dragnet disputed accusations that they were violating the platform’s rules and raised alarm that Facebook is using its enormous power to silence independent political perspectives that run counter to the corporate media’s dominant narratives. – via commondreams.org

Maybe there was a time, and it was probably not much more than a day, week or month, when the moron’s in control, no matter the era, weren’t attempting to shut down any type of thought that didn’t originate in their damaged minds. How else to explain the continued f**kery since the circus began.

But it’s all serious stuff, and anyone with a whiff of a care of freedom of speech should be outraged enough that they shout at the top of their lungs what’s going on.  Of course, finding fellow citizens who have a clue or care of the current day book burning is a tall order.

“Those who demanded Facebook and other Silicon Valley giants censor political content are finding that content that they themselves support and like end up being repressed. That’s what has happened to every censorship advocate in history.”
—Glenn Greenwald, The Intercept

Imagine soon, all that will be left for you is to nod in agreement with whatever shittery comes through your hand held radiation device, or from the f**kery coming from the mainstream media, the corporate shysters and their book-burning loving paid employees.

Nod in agreement as they stick a needle in your arm for health, nod in agreement as you see the doctor and drift into the pharmacy for a bottle full of chemicals to improve your whatever condition they tell you that you might just have.

Don’t agree with the corporate and government ways of killing innocents in lands far away to line the pockets of the conglomerate of corporations of the military industrial complex – keep your thoughts to yourself.

Soon you’ll be required to nod your noggin’ and wiggle your toes in agreement with any insanity offered up from the nutjobs – if you don’t accept the line of bullshit about what they think you should do about your health, your borderline obesity, your depression, your adverse thinking of war, your obedience to working for shyte wages, while CEO’s make billions upon billions…if you don’t agree with the line of the accepted guano of the day, you’ll be censored, marginalized, silenced or cast about to be dumped into the ash heap.

On the same day Facebook announced that it had carried out its biggest purge yet of American accounts peddling disinformation, the company quietly made another revelation: It had removed 66 accounts, pages and apps linked to Russian firms that build facial recognition software for the Russian government. via wral.com

“Where they have burned books, they will end in burning human beings.” -Heinrich Heine

No matter the genre – when you have the “pipes” to sing like Ms. Rimes…tis’ a gift to us all.