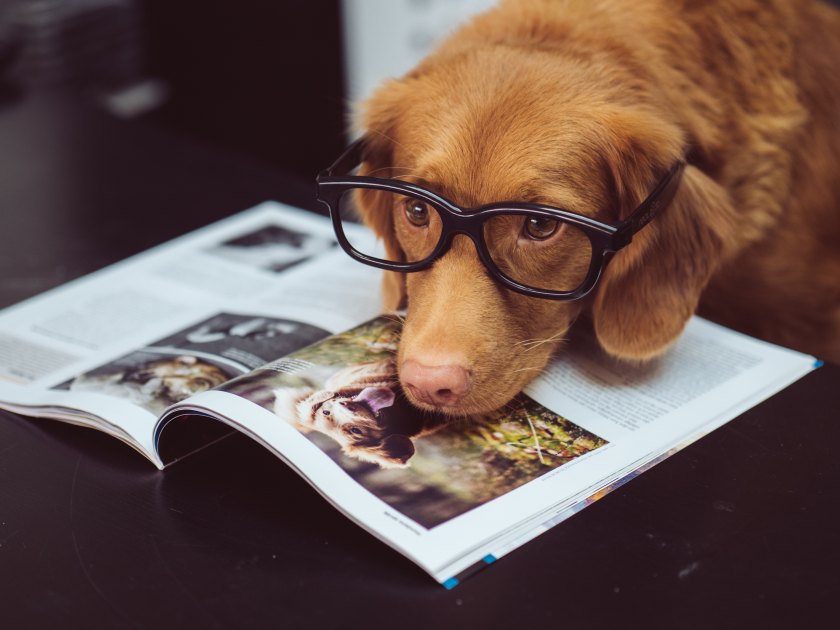 “When an 85-pound mammal licks your tears away, then tries to sit on your lap, it’s hard to feel sad.” – Kristan Higgins

The delightful howls from the heavens come not from the glories of wars won or lost, nor from the triumphs of governments, of corporations, of countries or of anything this world celebrates, however they might be packaged and honored.

They come not from victories on the battlefield, whether a real battlefield where humans kill other humans, or from the sports or company battlefields where sub-mediocrity receives its just rewards. The howls originate not for the shoutings of one human toward another because of their beliefs – nor from the lies, propaganda and omission of the truth from self-proclaimed guardians of the truth.

A new study shows dogs may become more anxious and possibly suffer from depression when their owners overuse their smartphones.

The United Kingdom-based study focused on how welcoming a pet, specifically a dog, could help people suffering from mental health issues. Researchers also learned that dogs may suffer from depression when their human handlers ignored them. – abc13.com

Humans have left their abilities to distinguish right from wrong in the gutter, have taken a holiday when it comes to standing up to the psychopath’s they’ve allowed themselves to be ruled by. Common sense is the exception rather than the rule among those walking upright.

Prophets from ages since past, wise sages throughout history who have done their best to warn humans of the pitfalls of…demons posing as humans – mostly to no avail as the BS just continues.

Because of health risks, an increasing number of schools in the U.S. and overseas have already replaced wireless (Wi-Fi) internet with safer wired internet.   Many doctors have also been recommending this for years now.  Activist Christine Zipps explains more in a short video.

There is still no “safe level” of wireless radiation exposure that has been scientifically determined for children or pregnant women and it’s not just about increased cancer risk and brain tumors.  Children are especially vulnerable and there is simply too much research proving harm to continue ignoring this:

And yet…the dogs have known all this and like the always gentle prodding from the heavens to do what’s right, the dogs nudge us in the right direction – how long will we ignore the heavens…and our wondrous companions?

“A dog is the only thing on earth that loves you more than he loves himself.”– Josh Billings

The calendar turns…glorious October has arrived…and not far behind, the season of love that has not quite yet been extinguished from the hearts of men and women.

“The Christmas Song (Merry Christmas to You)” is a classic Christmas song written by Mel Tormé and Bob Wells in 1944 and was first recorded by The King Cole Trio in 1946. The song was recorded again in stereophonic version with a full orchestra conducted by Ralph Carmichael using the same arrangement for Nat King Cole’s The Christmas Song album in 1961.