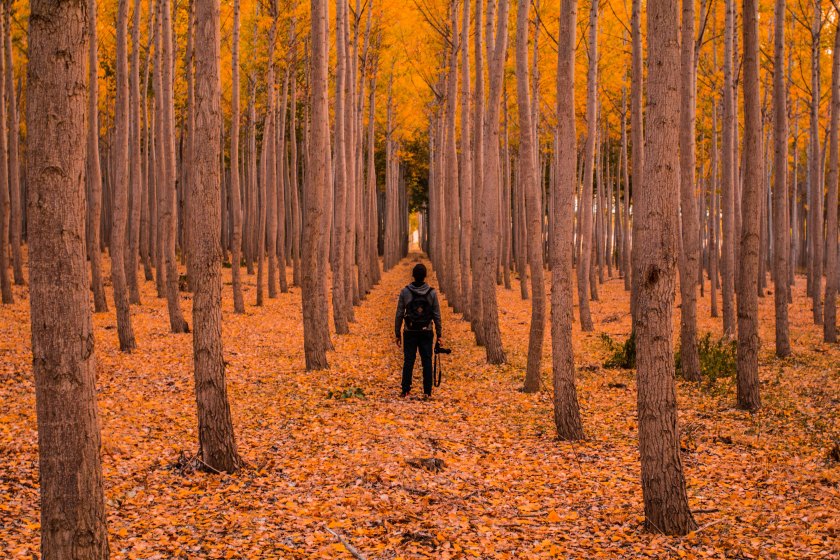 “The day before me is fraught with God knows what horrors.” ~ John Kennedy Toole, “A Confederacy of Dunces”

There really isn’t much wrong the world, as long as you subscribe to the strange and bad dream that enables your mind to grasp the ridiculous, incredulous, bizarre, filthy, obscene and sometimes just pure evil that one lives with each day, as a quasi-normal way that life has always been…and that what we endure each day is just the modern-day continuation of the BS each generation before us has had to live through….

‘I doubt very seriously whether anyone will hire me.’

‘What do you mean, babe? You a fine boy with a good education.’

“Employers sense in me a denial of their values.’ He rolled over onto his back. ‘They fear me. I suspect that they can see that I am forced to function in a century I loathe. This was true even when I worked for the New Orleans Public Library.” ~ “A Confederacy of Dunces” – John Kennedy Toole – (December 17, 1937 – March 26, 1969)

Generation after generation faces and fights with the prevailing psychopath’s who run the three-ring circus of their era. The common citizen struggles with the hardships, the lunacy, the mind-numbing stupidity, idiocy and evil – casually heaped upon them by the psychopath’s of the era.

Yet each generation is provided with writers, musicians, artists and others who seem to have some sort of clairvoyant reach into the hereafter where they are able to commune with the Divine, and are telepathically given messages that all is not right with the heap of humanity they are living with.

“The story so far: In the beginning the Universe was created. This has made a lot of people very angry and been widely regarded as a bad move” – “The Restaurant at the End of the Universe”  – Douglas Adams (11 March 1952 – 11 May 2001)

The world is entertained, somewhat, with these clairvoyants, believing that just laughing at their satirical offerings somehow absolves them from thinking further of the message laced inside their satire.

Yes, the artists know…they’re fun to read or listen to, but we, the ordinary joe or “joe-ess” know better, after all, we work for a living!

Evidently, we DON’T know better as we’re still tolerating the same band of psychopath’s, these just being the “new and improved” trope of misfits and malcontents to cast us all into the gutters of Gehenna.

Trump, Obama, Bush, Clinton(s), Hitler, Mussolini, Stalin, Lenin, Henry VIII, Genghis Khan, and too many others to mention are nothing more than the uber psychopath’s each generation tolerates. And of course their lieutenants carry out many a war, scam, scheme, delusion and nightmare that the ordinary folk are left to clean up – if they survive the psychopath’s reign.

The problem (one of too many) may be that we limit seeing the series of grotesque caricatures of ourselves to relatives and distant cousins. The supreme idiots of each generation are allowed, by our vote, by our ignorance, or by our apathy, to ascend to the roles of guardians of the truth, guardians of morals, righteousness, and decency.  And yet, they are nothing more than the scam artist on a street corner, salivating over their next con.

We don’t, for whatever reasons, want to acknowledge that these heathens who may be caricatures of ourselves gone mad – who have been let loose without a tether line, will somehow behave once the reigns of power and control are given to them. History shows us over and over and over again that such hopes and thinking are nothing more than believing in the BS promises of governments, corporations and modern day charlatans that many a generation has believed before us – all the way to their premature grave.

“Every act of rebellion expresses a nostalgia for innocence and an appeal to the essence of being.” – Albert Camus (7 November 1913 – 4 January 1960)

The war between good and bad, between goodness and evil was cast before any of us living in the lunacy of the modern era took a breath – and yet we continue to let the  depravity of idiots of lunacy from ages gone by, trickle down to each of us and our loved ones…whether by our silence, or dispassionate acknowledgment of our own essence of ourselves and the rest of humanity – thereby enabling the insanity of each generational succession of shit-lords to continue leading each of us on the downward spiral to the abyss…with nothing more than a whimper of protest from each of us.

How long before God, the Universe or Mother Earth will allow each of us to ignore our essence of being before this three-ring circus ends with nothing more the apathetic glance we give ourselves and others, remains to be a mystery…for now.

Each of us are better than what the psychopath’s would like us to believe we are.

To be left with the only response we can offer when we meet our creators, and their asking of what we did to make life better for those in our charge, and our only response being, “whoops – I hadn’t thought of that” – only then will it dawn on us what this whole circus was all about.