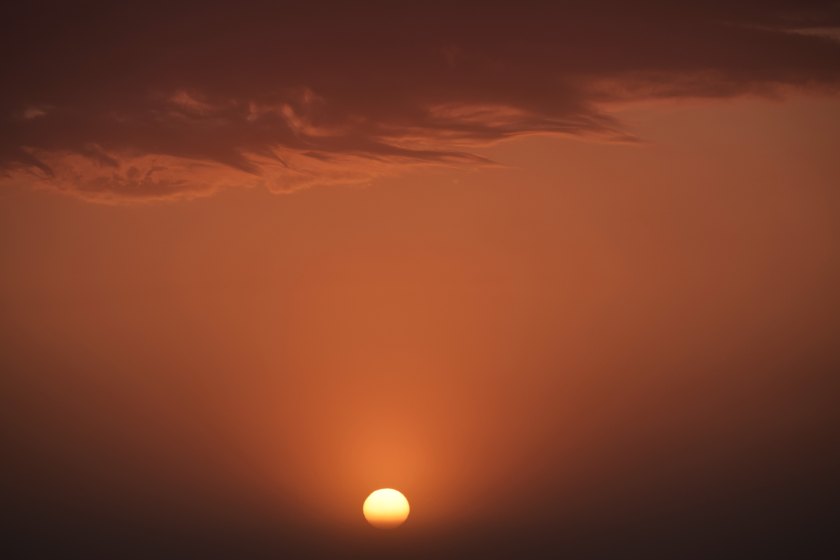 On the cover from a local grocery store’s flyer, their New Year message is “Be Well This Year”.  This could be tough for any American who is of Russian descent or nationality.

Bombshell Leaked Email Shows Senate Probe Can Extend To Anyone “Of Russian Descent” – via zerohedge.com

The email reveals that the Senate committee has deemed anyone “of Russian nationality or Russian descent” relevant to its investigation, which means the Russiagate conspiracy theory  and accompanying congressional investigation has officially jumped straight from neo-McCarthyism – smearing anyone that may have had contact with Russian government officials, diplomats or intelligence, and into xenophobia – eyeing any and all Russians or friends of Russians as a potential threat plain and simple, which is far down the slippery slope that many commentators have long predicted.

There is an adjective which aptly describes such thinking from these Senate committee dimwits:

Characterized by or afflicted with psychosis. 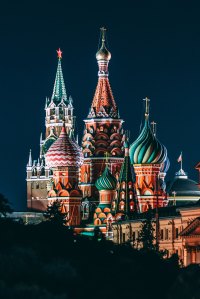 What’s even worse, no Russian salad dressing, caviar and no Russian vodka!

But thank God (the God of all nationalities, not just Americans) that we can continue to depend upon the insane, using our tax dollars to continue their drive to ensure America is one gigantic, bat-shit crazy asylum.

How else to explain all of the above, and that, as Scott Roberts reports, US soldiers are being propagandized that Russia is an enemy with whom we are headed to war. https://www.facebook.com/capsule.ninetynine.7/videos/1992321041038611/.

Or that, as The Saker, so perfectly explains:

Last week I took a look at the mindset of what I called the “ideological drone“. If we now look at the mindset of the US national security establishment we will immediately notice that it is almost exactly the same as that of the ideological drone. The biggest difference between them might be that the ideological drone assumes that his/her leaders are sane and mostly honest people, whereas those in the elites not only know that they are total hypocrites and liars, but they actually see this as a sign superiority: the drones believes in his/her ideology, but his rulers believe in absolutely nothing.

Take the example of Syria. All the US decision makers are fully aware of the following facts:

Yet none of that prevents them from claiming that they, not Russia, defeated Daesh/ISIS/al-Nusra/etc. This is absolutely amazing, think of it – the entire planet knows full well what really took place in Syria, but Uncle Sam decrees that black is white, water is dry and what is true is false. And the most amazing thing is that they know that everybody knows, yet they don’t care one bit. Why? Because they profoundly believe in four fundamental things:

Tragically, hoping for the average American to be even remotely aware of any of this would require them to allow whatever grey matter left in their skulls a breather from the constant government and media propaganda and brainwashing, and think independently. Unlikely. The programming of the Western mind is nearly complete with the brainwashing of its citizens. Americans have been programmed into complete apathy, yet always obedient to the whims of the deranged.

From turning their eyes away from the flouride and other chemicals dumped in their drinking water, to ignoring the geo-engineering/solar dimming done over their skies – to tolerating government agencies that are in bed with pharmaceutical companies that compromise the citizen’s medical needs and jeopardize their health – these are just a scant few of many examples one can list that indicate America is a country determined in finding its’ way to the abyss.

The disturbed, deranged and demented politicians who excel in spreading disharmony, ill will, hatred, class warfare and about every form of ugliness they can conjure up for its citizens at home, along with their wars of destruction and death for innocents abroad will not stop.

Sadly, the American people won’t stop them either.

Tonight’s musical offering:  While we are still “allowed” to listen – glorious Russian classical music.  One of the most brilliant and powerful live performances I’ve ever had the pleasure of listening to – Tchaikovsky’s 2nd Symphony, nicknamed the “Little Russian” for its use of Ukrainian folk melodies, brilliantly performed by the Detroit Symphony Orchestra, Leonard Slatkin conducting.

Headphones on, volume way up, full screen on for maximum sensory enjoyment.  The 3rd and 4th movements of this truly wonderful performance are provided below.  We encourage listening to the full symphony via the YouTube link. You won’t be disappointed.