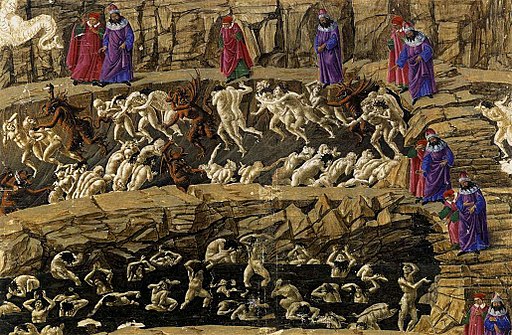 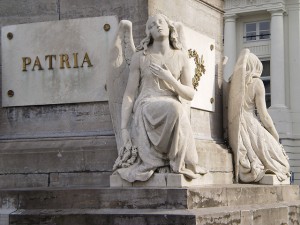 As some, most or nearly all sane people wait for Jesus’ return, or at least some sort of heavenly or other-worldly intervention to save said sane people from the non-stop lunacy of these modern times, there are, at least, comforting signs (for some) that the madness may end soon – not at the hands of Jesus, God, the Holy Spirit, the Angels and Archangels or any other cosmos good, but at the hands of the demonic circus loose among us and ruling about every aspect of our lives.

US Preparing to Put Nuclear Bombers Back on 24-Hour Alert – www.defenseone.com

Nice!  At least the 24/7/365 surveillance state will come to an end; banksters and their government stooges robbing and pillaging the poor and middle class will be residing in the nether world, mandatory “everything” at the hands of colossal corporate a-holes running this country into the ground will cease and those responsible for the poisons passed off as food, geo-engineering of the skies and other activities that makes the demons proud will be soundly rewarded in Gehenna. How many are concerned that their presence at the pearly gates or some derivative thereof may be requested soon is in question as most travelers seem more concerned with the inane.

Consider the latest demonic activity among the ruling class:

“We are entering a very dangerous time, and I have come here personally to tell you that you may receive a Launch Order in the near future.  I want you to know that we have planned for all contingencies, but it is possible that things may escalate beyond what we believe will take place.  If you receive a properly formatted launch order, you launch.  Don’t waste time trying to confirm the order, because it is not standard operating procedure for you to delay like that.  If you get a launch order, carry it out.” 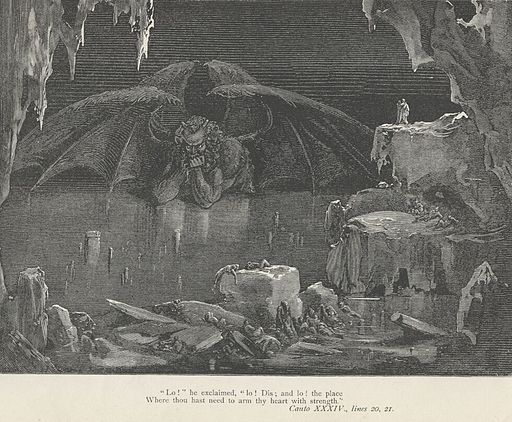 There are 9 circles of Hell, according to the first part of Dante’s Divine Comedy – Dante’s Inferno.  It isn’t too grand to say that Hollywood perverts; liars, cheats, frauds, or anyone taking advantage of the poor, less fortunate, children and elderly, have their place solidified in any of Dante’s descriptive circles.

The final Circles of Hell, the 8th and 9th, Fraud and Treachery, will nicely house the politicians.

Dorothy L. Sayers writes that the Malebolge (the 8th Circle) is, “the image of the City in corruption: the progressive disintegration of every social relationship, personal and public. Sexuality, ecclesiastical and civil office, language, ownership, counsel, authority, psychic influence, and material interdependence – all the media of the community’s interchange are perverted and falsified”.

…Corrupt politicians, who made money by trafficking in public offices (the political analogue of the simoniacs), are immersed in a lake of boiling pitch, which represents the sticky fingers and dark secrets of their corrupt deals.[80] They are guarded by demons called the Malebranche (“Evil Claws”), who tear them to pieces with claws and grappling hooks if they catch them above the surface of the pitch.

The demons provide some savage and satirical black comedy – in the last line of Canto XXI, the sign for their march is provided by a fart: “and he had made a trumpet of his ass”.

In one of his most recent posts, Dr. Paul Craig Roberts, details Washington’s latest barbarity that foreign-funded NGOs in Russia are collecting Russian DNA samples from all over Russia for the US Government.  Just what the Washington demons have in mind is documented in Dr. Roberts article, with nicely appointed sources.

And for further justification for these SOB’s to their appointed circles, we have this:

The U.S. government has spent a staggering $1.46 trillion on wars abroad since September 11, 2001, according to the Department of Defense’s (DoD) periodical “Cost of War” report. As International Business Times reports, this amounts to $250 million a day for 16 years consecutively. – via antimedia.org

Thinking only for a brief moment of the good that $250 million spent each day on our poor, sick, elderly, and the many other ills of our nation rather than on wars that in 16 years have brought us nothing but more wars and the end of lives of fellow Americans and innocents abroad might be enough for Dante to create a 10th circle of Hell for these monsters. Then again, what eternal karma awaits these monsters, only the gods know – it may be a bit more than the “trumpet of his ass”.

Thankfully, there are heavenly sounds for those of us still here – we provide a bit of them…