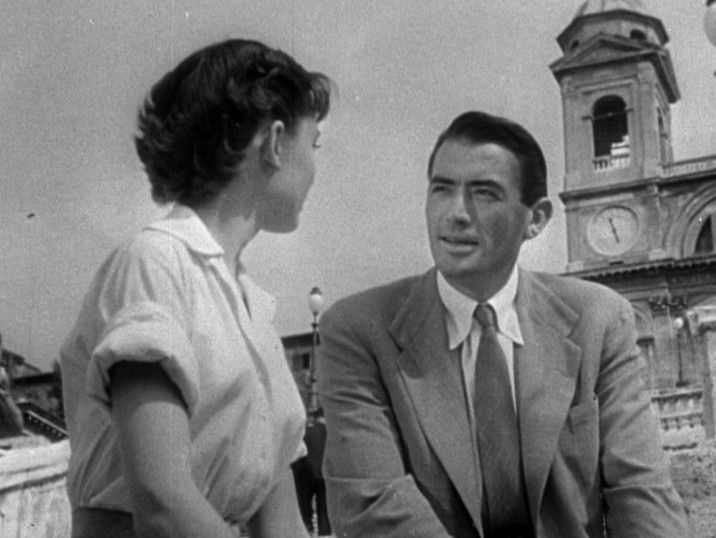 Asylum’s political and fashion correspondent, Ophélie, owner of the Paris bakery, Beurre, and part time Baccarat player here at the Asylum, fired off the following dispatch of her hopes for a stylish new year.

We here at the Asylum look around, sometimes unable to believe there was a time when style didn’t consist of clothes that were 5 sizes too small for men – giving guys the appearance that they just stepped out of Pee Wee’s Playhouse; low cut “anything” showing ample cleavage that, regretfully, leave nothing to the imagination; ill-fitting gowns, dresses, pants and tops that accent every unfortunate flaw; bad ties, bad collars, horrible color combinations, running shoes with suits, pajamas worn as grocery shopping attire, tracksuits, oversized sweatshirts that double as dresses, cargo shorts, flip-flops, and on and on.  Our culture, it appears, has degraded into an ugly wave of archaic capitalism that cheapens life.  It is a sea of nothingness, with pop culture celebrating nothing much more than zombified characters eating what use to be their own.   Add in the addiction to texts, 140 character babblings, social media, video games, empty Hollywood offerings – along with their lecturing stars – music that neither delights or uplifts and you have a modern culture that is quite bereft of anything of substance.

If we are to turn out the ugliness, it starts with the manner in which we present ourselves, at least that is a hope. Yes, it does take a bit of extra time but not necessarily a lot of extra money to look like you didn’t just step out of the coffin (unless you find that look appealing in which case this dispatch isn’t for you) or that you raided your nieces or nephews closet for your “go-to” look.

Sweetness and decency, obviously, cannot be solely attained by dressing as smartly as one can, but it probably can be said that it won’t hurt to start there. With a dapper or elegant look, a certain mindset is attained that you are a decent human being, one who understands that they are out in public and can rise above the sloppy status quo. When one respects themselves enough to acquire that personalized, natty look, self respect blossoms and, in turn, leads to respect of others and from there only good things can happen.

So, be the resistance to fashion disarray – be the resistance to the ugly, to the depressing, to the narcissistic – start the trend toward sweetness, decency, style and the life-giving sense of self.  Simpler things done in the past have caused life affirming uprisings throughout history.  Maybe the much maligned Millennial generation can see the way out and rescue American culture before it dissolves into the nothingness of technology. Ça vous dit?

“Style: Because your personality isn’t the first thing people see”

Ms. Ryder can make anything worn in black look elegant, stylish, stunning and beautiful…all at once! 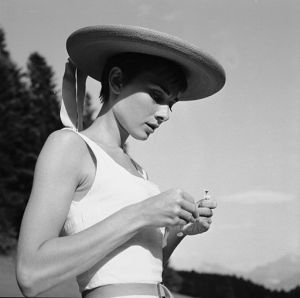 “Nothing is impossible. The word itself says I’m Possible.” ~ Audrey Hepburn

“Believe me, he was the best looking son of a bitch who ever lived. He had the 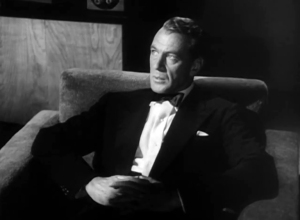 greatest sense of style. More than anyone, Cooper was responsible for fusing the essentially formless but wearable aesthetic of the American West with the narrow, formal silhouette of European design. That set him apart from the Gables and Grants. That gave him American icon status. You see, it was no accident that Cooper looked as terrific as he did. He was the first to buy jeans and do the stone washing thing. He’d beat them on a rock and leave them out in the sun all day. Did it himself, too.” ~ Designer Bill Blass on Gary Cooper

“Every accomplishment starts with the decision to try”

“If we followed our own advice, we’d be successful” ~ Fred Astaire

And to end this dispatch with a little sweetness and decency, Jazz-style, Mr. Ellington and Mr. Coltrane left us with this gem:

In a Sentimental Mood – Duke Ellington and John Coltrane