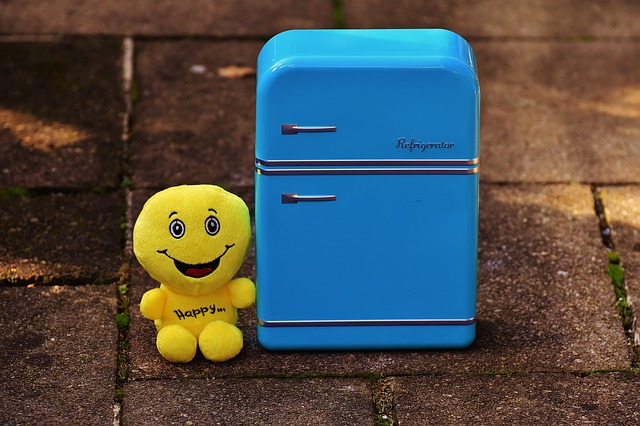 First  from Forbes.com – “Fake News” And How The Washington Post Rewrote Its Story On Russian Hacking Of The Power Grid

All of which leads us here at the Asylum to reach out to the Washington Post and offer to lend a hand in their efforts to come up with future fake stories…but ones that have an element of truth to them as they attempt to continue to assist the current adolescent, outgoing adminstration in blaming the Russians for everything from lost homework to electrical grids going down.

Hey guys at the Washington Post – why not try blaming refrigerators and washing machines in the future…and the following article from the Telegraph might get you going in the right direction.

From the Telegraph:  Fridges and washing machines could be vital witnesses in murder plots

High-tech washing machines and fridges will soon be used by detectives gathering evidence from crime scenes, experts have forecast.

The advent of ‘the internet of things’ in which more devices are connected together in a world of ‘smart working’ could in future provide important clues for the police.

Detectives are currently being trained to look for gadgets and white goods which could provide a ‘digital footprint’ of victims or criminals. 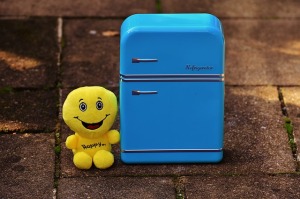 ice,  we think they should go “full monty” with their nuttiness and fakery, and instead of just typing slop on their keyboards, maybe start their fake news using truthful bits and pieces from other news stories to make their jive at least somewhat believable.  We even went to the effort to find them a nice refrigerator picture they could use for their next fake news story of foreign, fictional buffoonery.

…and we even found an appropriate piece of music that conjures up what the atmosphere at the Washington Post must be like these days.