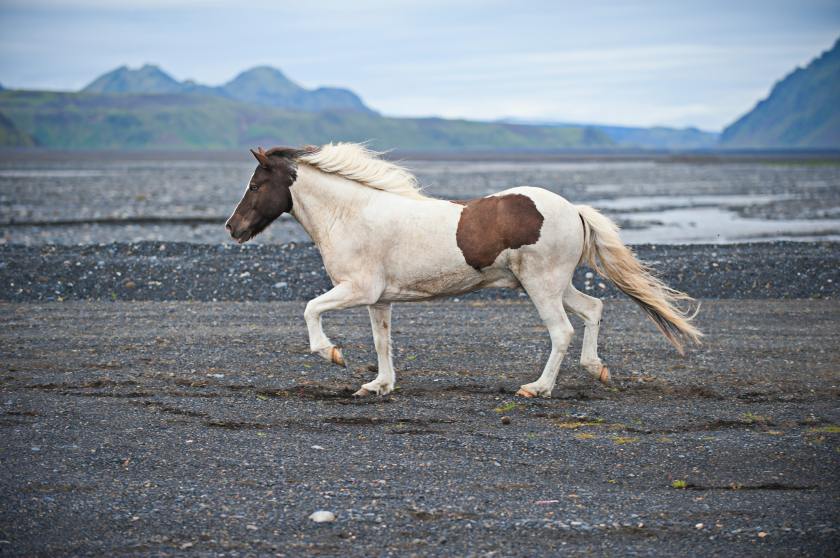 Run while you still can, for it’s complete madness settling in among the unwashed.

Yesterday, in this shit-infested city this shitposting writer lives in, I ventured out to a farmer’s market that the government hyena’s and dickheads ‘approved’ to open.

A year ago, pre-cornholio, there were at least 5 vegetables stands, a myriad of bakers, CBD specialists and candlestick makers offering their craft.

Masks of shame, face diapers, masks of oxygen depravation were dutifully worn by nearly all.  One elderly gentleman, not wearing a mask of shame, with a full head of white hair, was accosted by the hired help of this farmers market, a brown shirt nazi, telling him that the masks of oxygen depravation were required to be worn – this, in an open parking lot.

All hail the dickheads!

This wise, elderly wizard told the brown shirt that there is no ‘law’ that requires such shitf**kery to be worn. He went on to explain he has a health condition, and that wearing a mask of ill-health, would do him harm.

The brown shirt fumbled for words, with one eye spinning clockwise, the other eye spinning counter-clockwise – stunned by the common sense offered, and then, not finding one ounce of the dawn of thought in her scrambled-eggs brain, scattered off to tell other patrons at the farmers market who had purchased food to eat, that pulling down their face diapers to eat of sustenance wasn’t allowed within the confines of the farmers market, and they had to assemble in the designated ‘eating’ area, 10 feet away from the where they were sitting….for, apparently, the mighty cornholio knows when, where, how, at what distance, in what setting, that it is allowed to infect the lolcows.

This is what we’re allowing.  The absolute shit-fits of humanity telling us how to live, all based on bullshit.

Health company apologizes for falsely telling 600,000 US military members they were infected with coronavirus – via theblaze.com

The company said it was a simple mistake

A healthcare insurance company for members of the U.S. military had to apologize for accidentally telling over 600,000 people that they were infected with the virus when they were not.

Tricare apologized for alarming several hundred thousand people because of a poorly worded email that implied the recipient was a coronavirus survivor. The email went out from Humana Military, a regional manager for Tricare.

“We suck again” is the mantra of all government and media dickheads. Sadly, the continued belief in their f**kery keeps the unwashed in their place, ever ready to consume more of their vats of insanity.

Tis easier to believe in horseshit, right? For when the truth squares itself in our faces, we scream and scanter away – for truth requires all that is in us, that the shysters tell us we have none of…

But don’t research outside the lying shysters of the corporate media, for that might expel you from your comfort zone of believing the latest orders from the government and corporate demons.  You might find momentary comfort in being the mini-tyrants, shaming those who stand against this shit, but then, when they’ve come and extinguished those whom you’ve shamed for standing for truth…and the final straw comes of what you won’t abide thereof from these psychopath’s…guess who’s next to be extinguished?

“The tyrant is a child of Pride
Who drinks from his sickening cup
Recklessness and vanity,
Until from his high crest headlong
He plummets to the dust of hope.”
― Sophocles, Oedipus Rex

Billy Joel – “Just The Way You Are”

Photo by robin arm on Unsplash