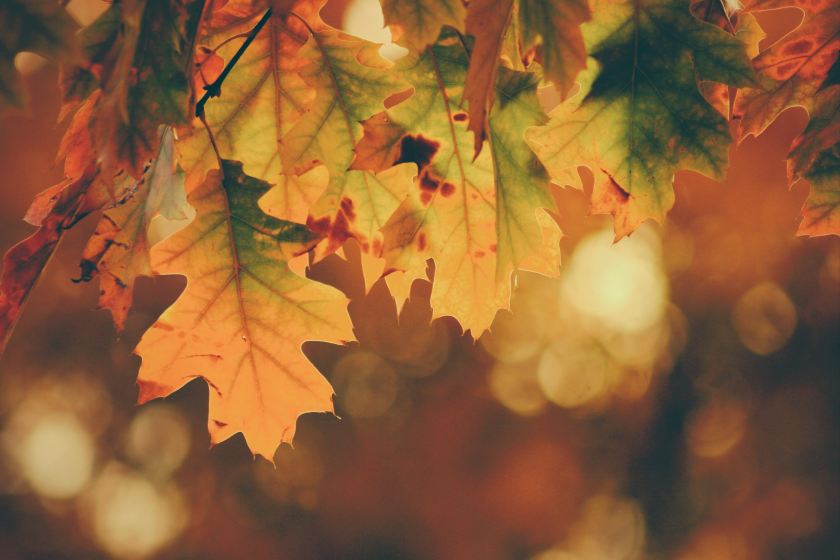 When one is mostly silent in their ways, they are left with an uncanny ability to observe.

What is to observe? A society mostly lost, heads bent at an angle, staring at a screen where they seem to be looking for something or someone to connect to – maybe other lost souls they have yet to find.

Each day we hope. We hope to find someone to talk with – well, not actually talk with, maybe only someone to exchange thoughts and ideas via the sanitized blandness of texting.

Texting is safe.  You can only use your thumbs so long to “communicate” the mundane before your mind gives way and tells you, “stop with this f**kery”. You give way to finally understanding after text after text after text, that this is all pure shittery.

The joys of life are those shared.  And those joys come in a variety of ways.

My 85 year old mum, who is lovably loopy, loves to talk about all that which I find truly unremarkable.

But for her, it is remarkable…and so, I am mostly silent, out of respect, and even more for nothing else but to let her tell her remarkable story – though I’ve heard a hundreds of times.

Those in the assisted living facility my 89 year old father is in due to the ravages of Parkinson’s – they don’t necessarily ask of you that you be mostly silent and listen to them, as they are mostly silent themselves from the various ailments and diseases they suffer from. They have a look in their eyes, asking you simply to acknowledge them with a nod, a smile, or simply sitting with them at lunch, never saying a word, being mostly silent, yet hearing every word they don’t say.

Look, I’m just a jag-off writer of sometimes good writing, that some read here and there.

But most of the time, there is absolute f**kery about us all that we must resist and call out:

Hurricanes that remain stationary (do we really believe this shit?); pharmaceutical poisons that they tell us help us, but doing nothing of the sort; pokes of chemical f**kery in our arms that supposedly ward off viruses that millions before us have survived without their pharmaceutical goo; political shysters selling us war, death, sacrifice and misery to keep the circus of it all alive for their benefit and to our demise; and the continued electromagnetic goo they dump upon innocents

For in the end, when you take your last breath, where, and with whom, will you stand?

Photo by Timothy Eberly on Unsplash