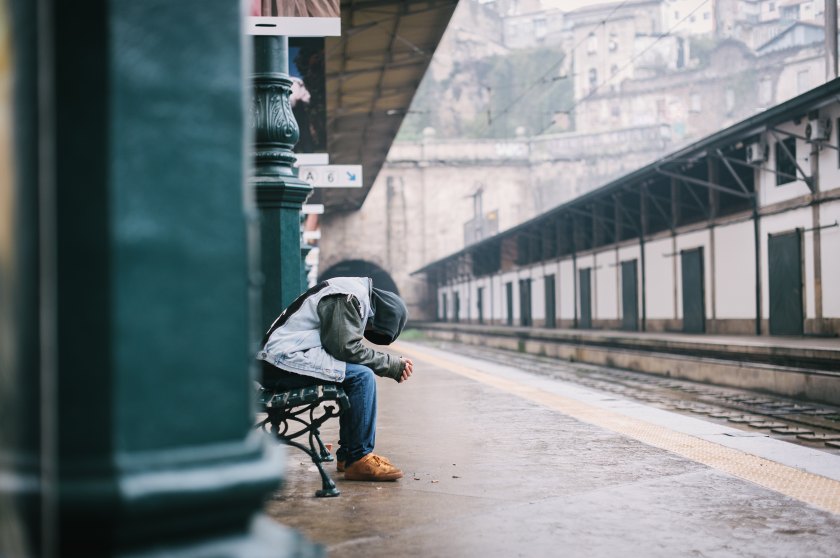 It is impossible to discern what God was thinking when he/she/it started what seems to be the universal practical joke on those of us given a life, with an opportunity to join in the absolute insanity of it all.

Since the beginning (the beginning of what we’ve been told) each generation has been ruled by sadists in one form or another.

“Miserableness” in all its wonderfully sadistic forms, can afflict the innocent soul in ways that innocence could never imagine.

Children suffering from cancer, the pre-mature death of a young soul. Illnesses of such variety that it boggles an innocents mind such suffering could be imagined. Mental anguish and torture that only the those afflicted can put into words…and most times cannot. And all these are just the “natural” illnesses and ailments of life that one tries to avoid, and if not able to avoid, to endure.

If one lives long enough, and sometimes even if they don’t – they witness carnage visiting the lives, of both themselves, and of family and friends – with no understanding of it all other than it’s just “life”. There’s no explanation for any of it.

This jag-off writer has experienced the joys of cancer, kidney stones, migraines, tumors, pancreatitis, ulcers, spine issues and the latest being neurological disorders that haven’t yet been specifically diagnosed. These are mild when compared to the struggles of the homeless, of the forgotten, of the poverty-stricken, of the innocents bombed back to the stone age because of the sadists in Washington who, just as their counterparts of torture before them from generations past, choose to live by hate, by power, and corruption. Sadly, it is as it always has been.

My words each night are nothing more than a call to try to understand that which I don’t, and probably never will understand of life. They are thoughts strewn together, sometimes with nonsense, but always with the hope that they might inspire one to attempt to accomplish the dreams that only their personal gifts bestowed upon each of them at birth might realize. And if my words don’t inspire…I am hopeful that the musical offerings given each night…will.

As the Beethoven’s before us, suffering from illnesses, a bad temperament- from deafness – chose to attempt to rise above his lot in life, giving us some of the most beautiful music the earth has ever heard, so too, I hope, you will rise above the horseshit of life, and give to the world that which only YOU can give.

It is, in the end, our only defense to the ugliness of a world gone mad.